Lal Bagh Botanical Garden – Lalbagh is one of the oldest botanical gardens in India and is also a major tourist attraction in South India. The Lalbagh Botanical Garden is not only one of the largest botanical gardens in India, but also the first of its kind, with planned routes, glasshouses and ornamental flowers growing throughout the garden. Lalbagh is spread in 240-acre and garden houses some over 1,000 species of plants including some 100-year-old trees.

Nandi Temple – Nandi temple, popularly known as “Dodda Basavana Gudi” by the locals is one of the heritage temples of Bengaluru. Located inside a park known as Bugle Rock, this temple was built to appease a wild bull that used to destroy the peanuts cultivated in this region. The statue is 6.5 meters long and 4.5 meters high. This is also considered to be one of the biggest temples of Nandi in the entire world.

Tipu Sultan Summer Palace – This summer residence of Tipu Sultan was built in the year 1791. The uniqueness of this two storey building is that it is entirely made of teak wood with wooden pillars supporting the foundation of the palace.

Vidhan Soudha – It is the largest Legislative building in the entire country.  Vidhan Soudha also has almost 300 rooms, which accommodate around twenty-two different departments of the State Government.

UB City Mall – UB city mall is the biggest commercial and luxury mall in the city that offers exemplary ambiance, throngs of chilled and excellent restaurants serving all kinds of cuisines, top coveted international brands, extravagant architecture and central location and it is also one of the best things to see in Bengaluru

HAL Aerospace Museum – As one of the leading tourist attractions in Bangalore, the HAL Aerospace museum was inaugurated in the year 2001 with the objective to educate the general public about the journey of HAL. The popularity of the HAL heritage complex and the Aerospace museum also comes from the fact that it is the most mammoth aeronautical complex in South Asia at present. You will also get to have a glimpse of some of the most powerful possessions of the Indian Air Force. Such an exhibit is an enchanting experience not only for the aviation enthusiasts but also for the layman.

Cubbon Park – Cubbon Park is a scenic attraction with more than 6000 trees. In addition, some of the major structures are also situated here like Cubbon park museum, attara kacheri, Sheshadri Iyer memorial park and Bengaluru aquarium which is second largest in India. 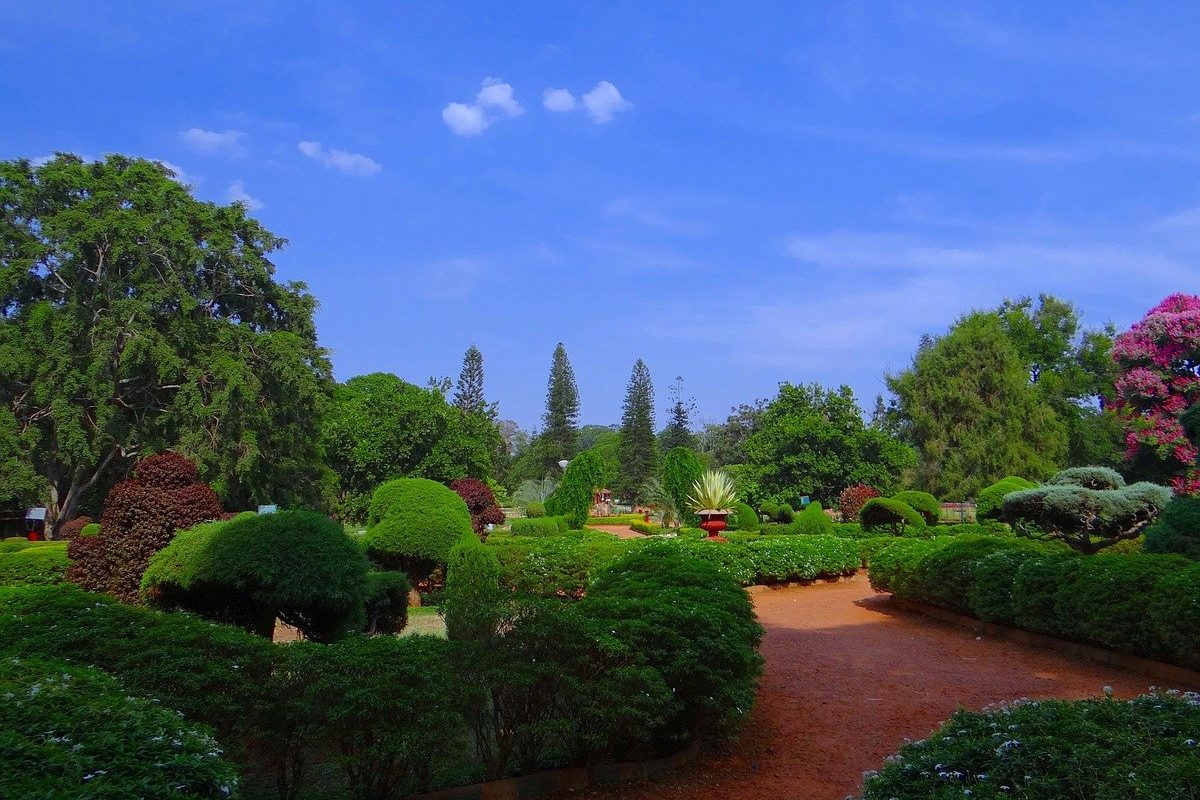 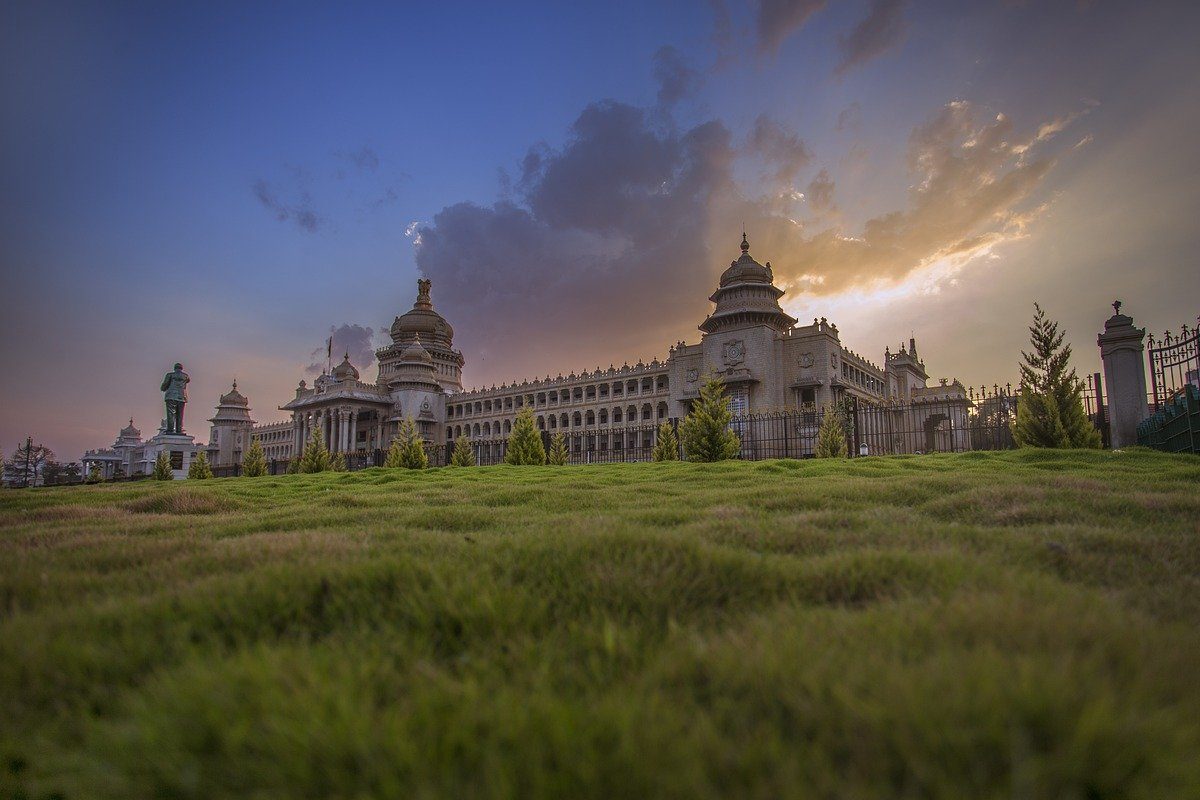 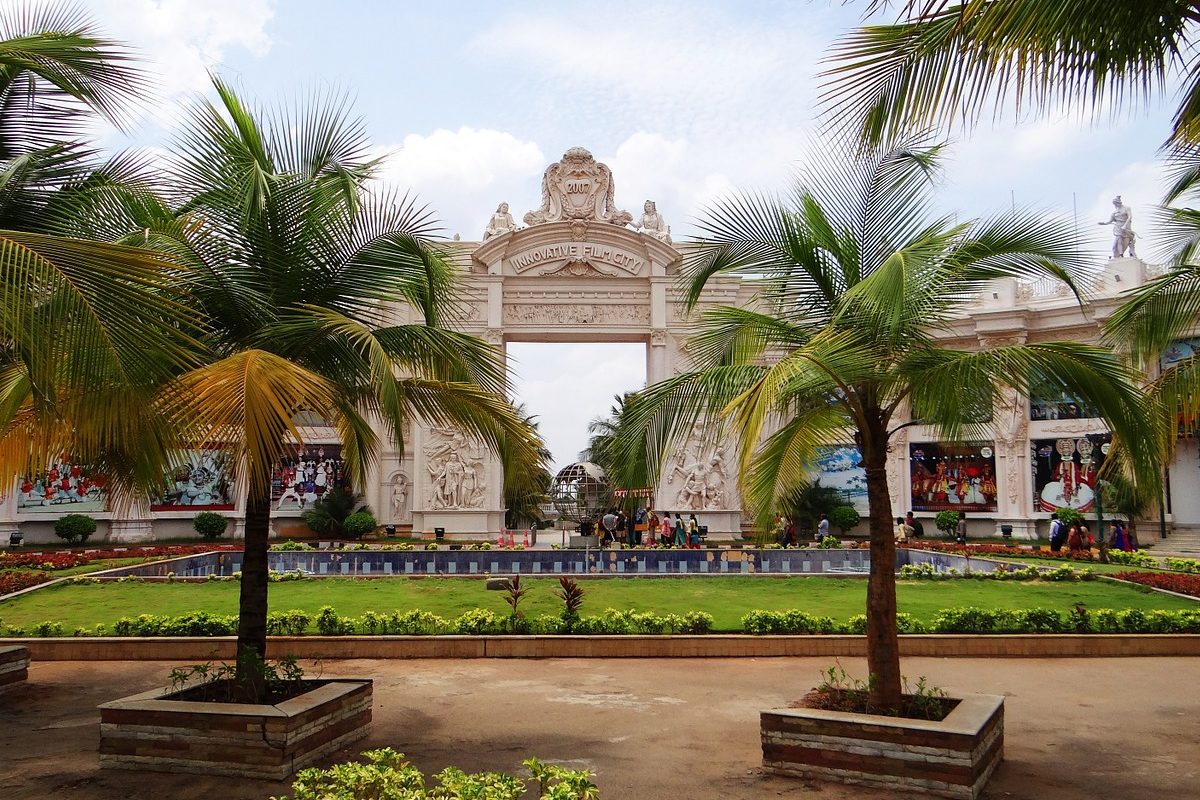 After breakfast, visit HAL heritage center and Aerospace Museum, Cubbon Park, in the evening enjoy shopping at MG road. Overnight, stay at a hotel in Bengaluru.
3

After breakfast check out from the hotel and drop at the airport for onward journey. 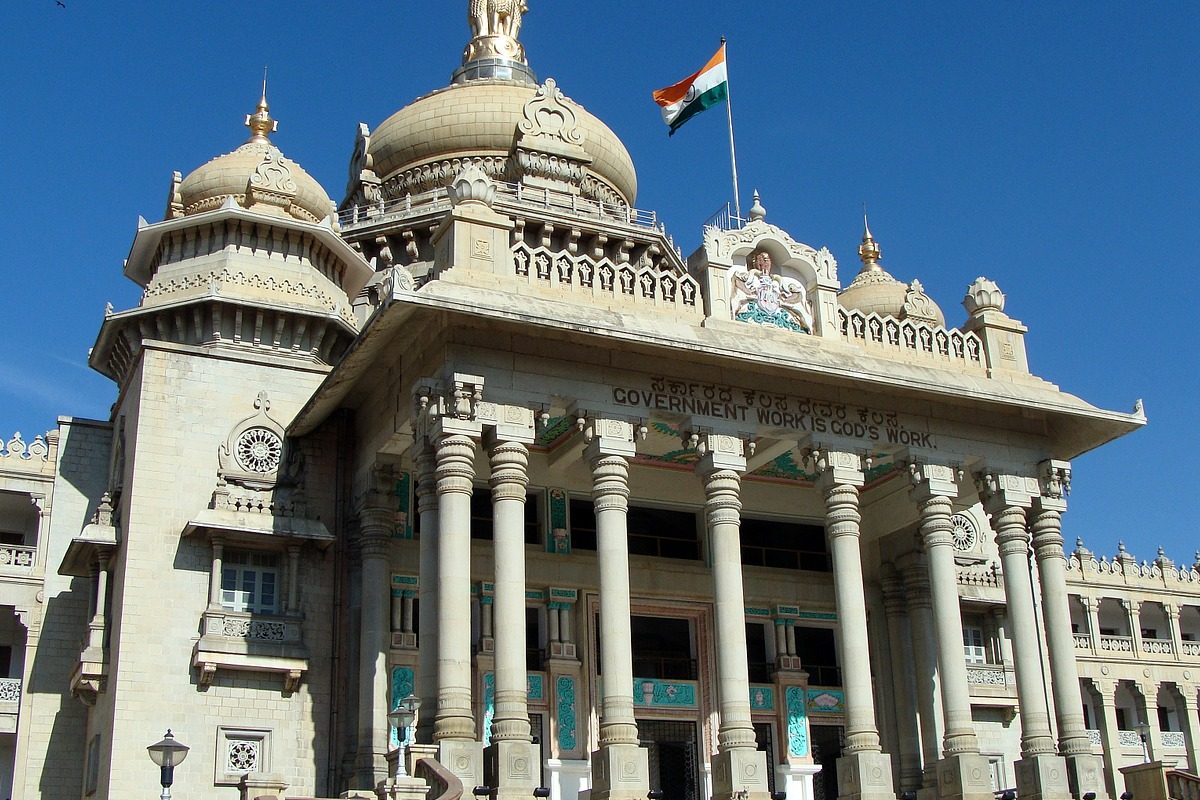 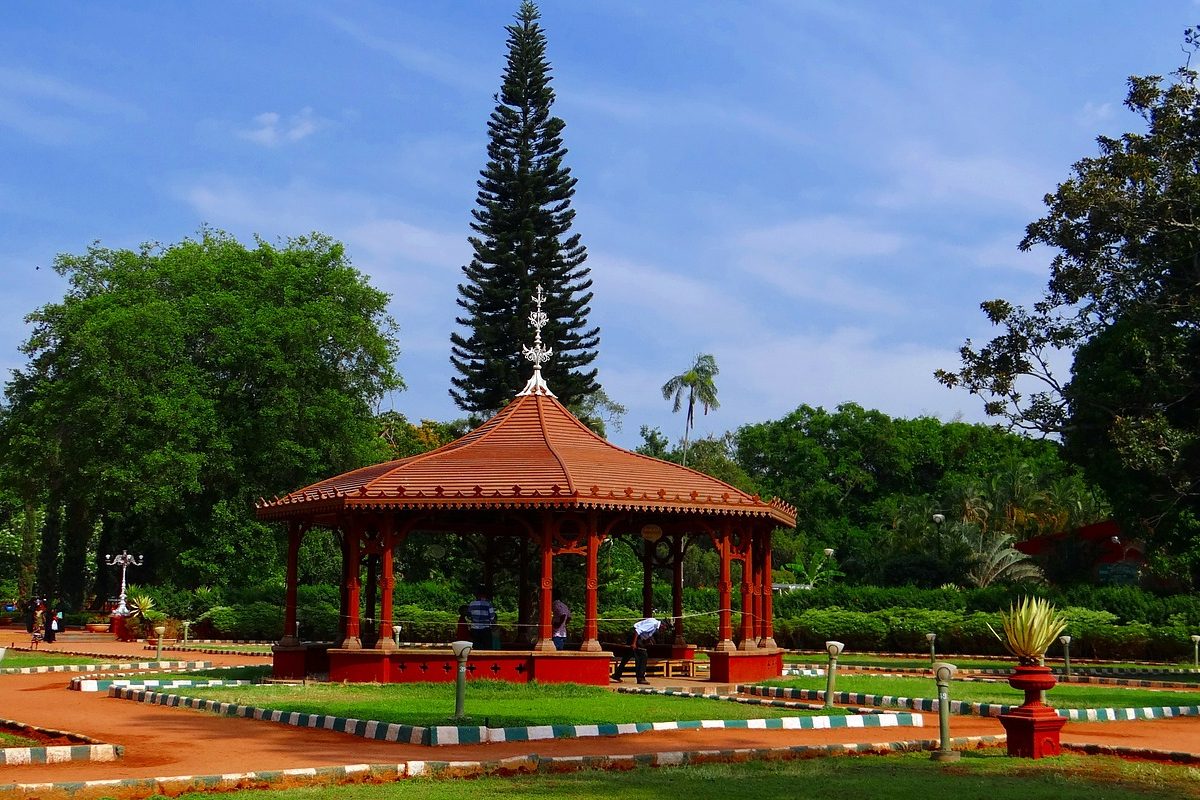