Mysore is located in the foothills of the Chamundi Hills about 145.2 km (90 mi) towards the southwest of Bangalore

Omkareshwara Temple Coorg– Omkareshwara temple in Coorg (built-in 1820) overlooks a water tank and is located on the outskirts of Madikeri, represents a mix of Islamic and Gothic style of architecture.

Abbey Falls– Abbey Falls is a set of waterfalls located at 8 Kms from Madikeri One has to walk through plantations to access this. A popular tourist visit place.

Cauvery Nisargdhama– Cauvery Nisargadhama is a 64-acre nature park having animals in its natural habitat and is visited as a picnic spot. Elephant rides and feeding deers are an attraction for kids.

Mysore Palace – The second most famous attraction in India, the first being the Taj Mahal, Mysore Palace is easily one of the most imposing architectural buildings in the country. It is amazing that the palace was only built in the 20th century and is the fourth structure to be constructed on the same location.  The Palace is a spectacle that comes every evening when it is lit with approximately 97,000 lights.

Brindavan Garden – The Brindavan Gardens have located just a level below the Krishna Raja Sagara dam. It is a major tourist attraction for all the Mysore and KRS dam visitors. It is also regarded as one of the most beautiful gardens in the state of Karnataka. The most popular and exciting experience at this garden is the musical fountain that is scheduled in the evenings Being one of its kind, Brindavan Garden attracts tourists from across the world. 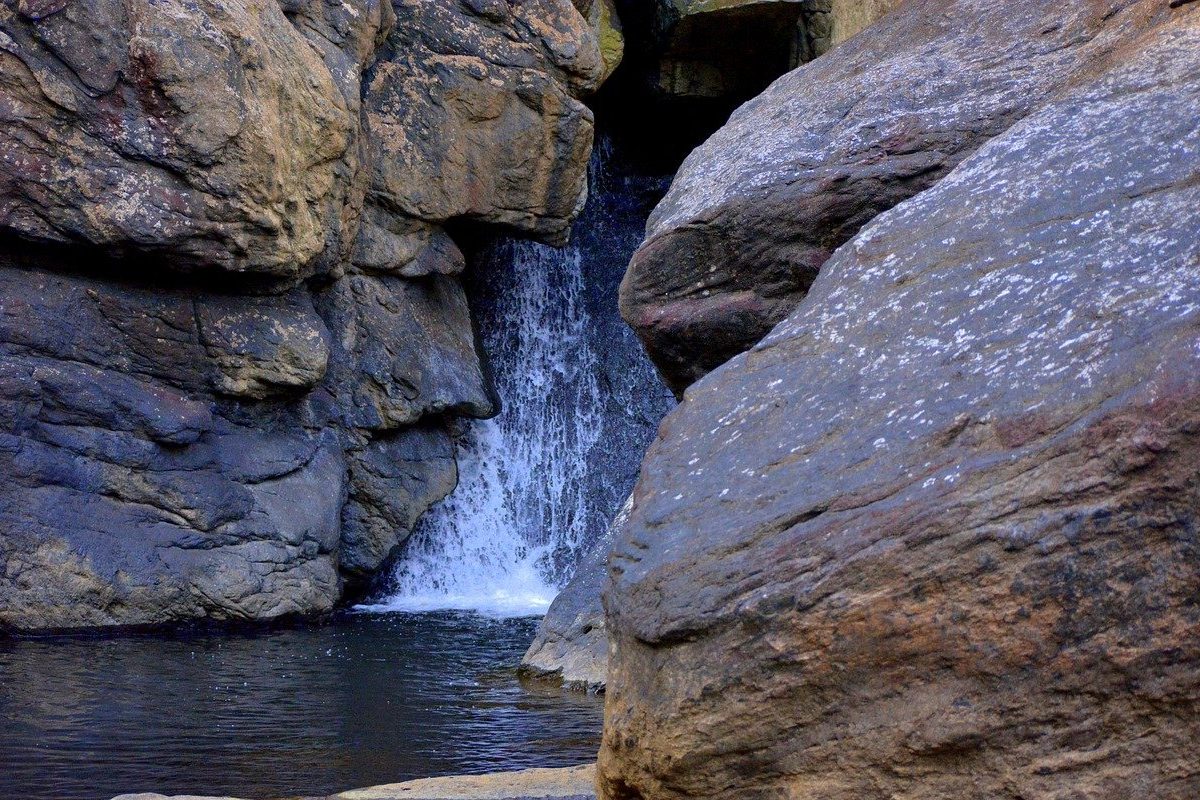 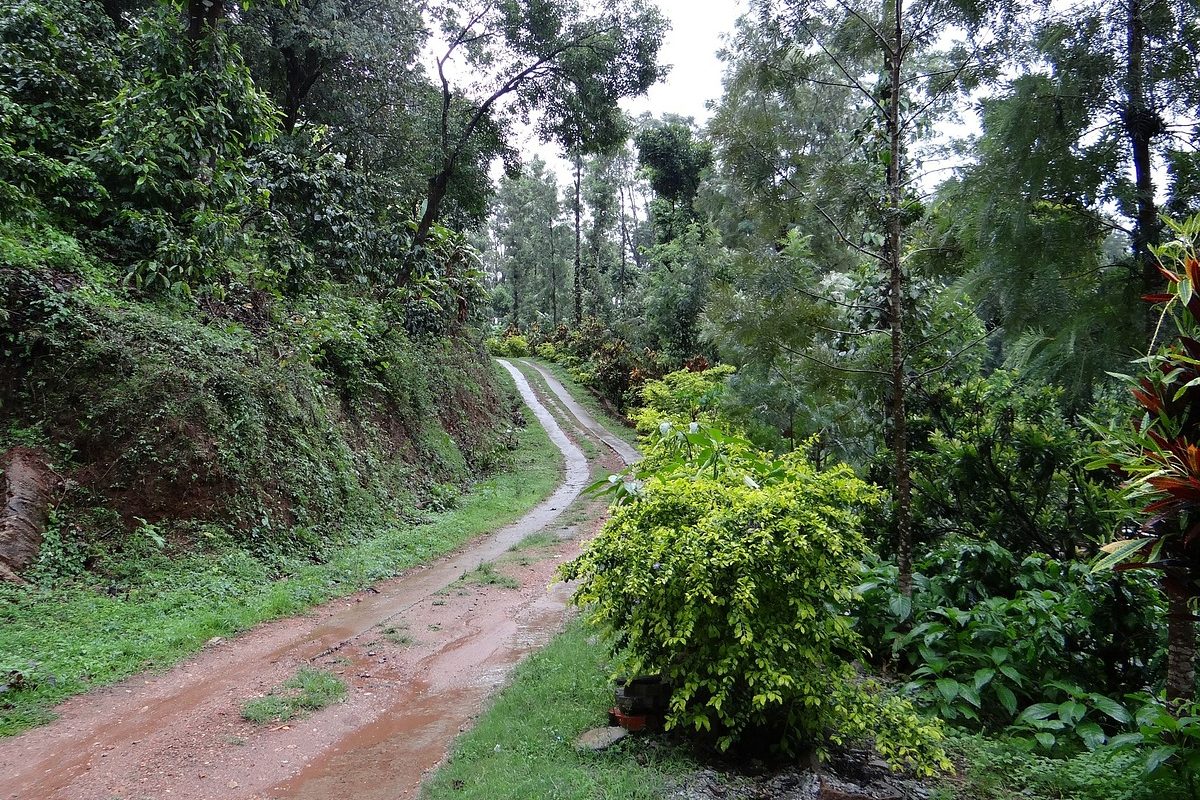 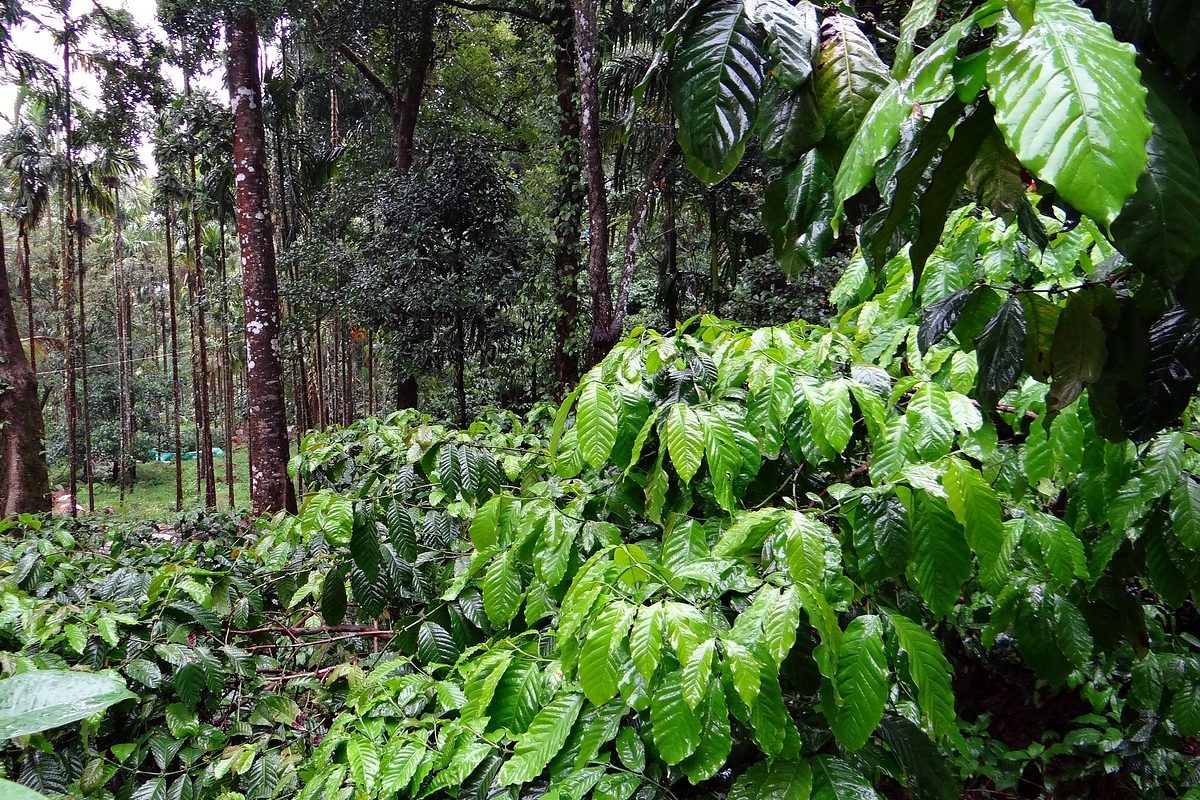 Arrive at Bengaluru airport and drive to Coorg. Coorg, also known as Kodagu, by its anglicized former name of Coorg, is a mountainous district located in the south of India, known for its beautiful scenery and hospitable people. Glorious sounds, sights, and scents welcome you as you enter Coorg. It occupies an area of 4,102 square kilometers (1,584sqmi) in the Western Ghats of south western Karnataka. Kodagu is well known in the world for coffee. Overnight, stay at a hotel in Coorg.
2

After breakfast, just relax and explore local markets and enjoy plantation views. Overnight, stay at a hotel in Coorg.
4

After breakfast check out from the hotel and drive to Kabini also known as Nagarhole. Rajiv Gandhi National Park is located here and it is one of the best parks in India for a safari experience. Enjoy a safari in the evening. Overnight, stay at a hotel in Kabini.
5

After breakfast check out from the hotel and drive to Mysore. Mysore is a renowned tourist destination and popular with heritage travelers with Mysore Palace being the main attraction, later visit Mysore Palace, St. Philomena's Church, and 150 years old Jaganmohan Palace. Overnight, stay at a hotel in Mysore.
6

After breakfast proceeds for local sightseeing such as Chamundi Hills, Nandi Bull Temple, Railway Museum, and Brindavan Garden. Overnight, stay at a hotel in Mysore.
7

After breakfast check out from the hotel and drop at Bengaluru airport for onward journey.