Dharamshala is a hill station situated in the Kangra district of Himachal Pradesh.

Golden Temple– The Golden Temple (also known as the Sri Harmandir Sahib) was designed by the fifth Guru of Sikhs, Guru Arjan Sahib, and was built in 1601 AD. Akal takht here is one of the Five Takhts of Sikhism and therefore the most important from the Sikh pilgrimage perspective. The golden temple remains the prime reason why tourists make a visit to Amritsar. Golden temple is also perhaps the most visited Sikh Pilgrimage destination in the world and visited by devotees from all religions.

Wagah Border– Wagah border is a famous India – Pakistan border at about 36 Kms from Amritsar and is known for its evening Parade.

Naam Art Gallery– Naam Art Gallery exhibits paintings by Elsbeth Buschmann – watercolors and acrylics – and oil paintings by Alfred W. Hallett. Both artists have lived here and created some of their best works which are displayed in the gallery. The Gallery is popular with inbound travelers.

Bhagsunath Temple– 3 Kms from Mcleodganj town center islands end, where the road ends. This is where the Bhagsu temple is situated. The temple is popular with North Indians and there are a number of hotels situated here. Guests can walk up to a perennial waterfall adjoining the temple at a short walk away. 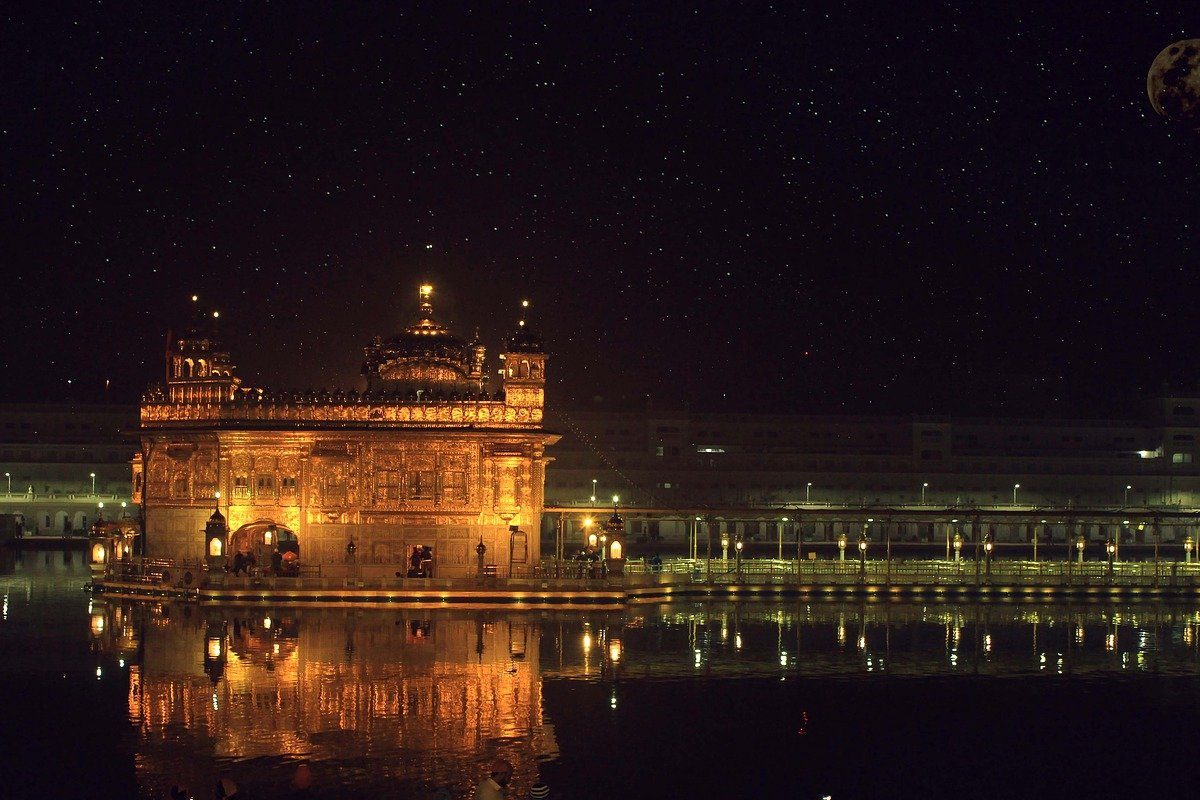 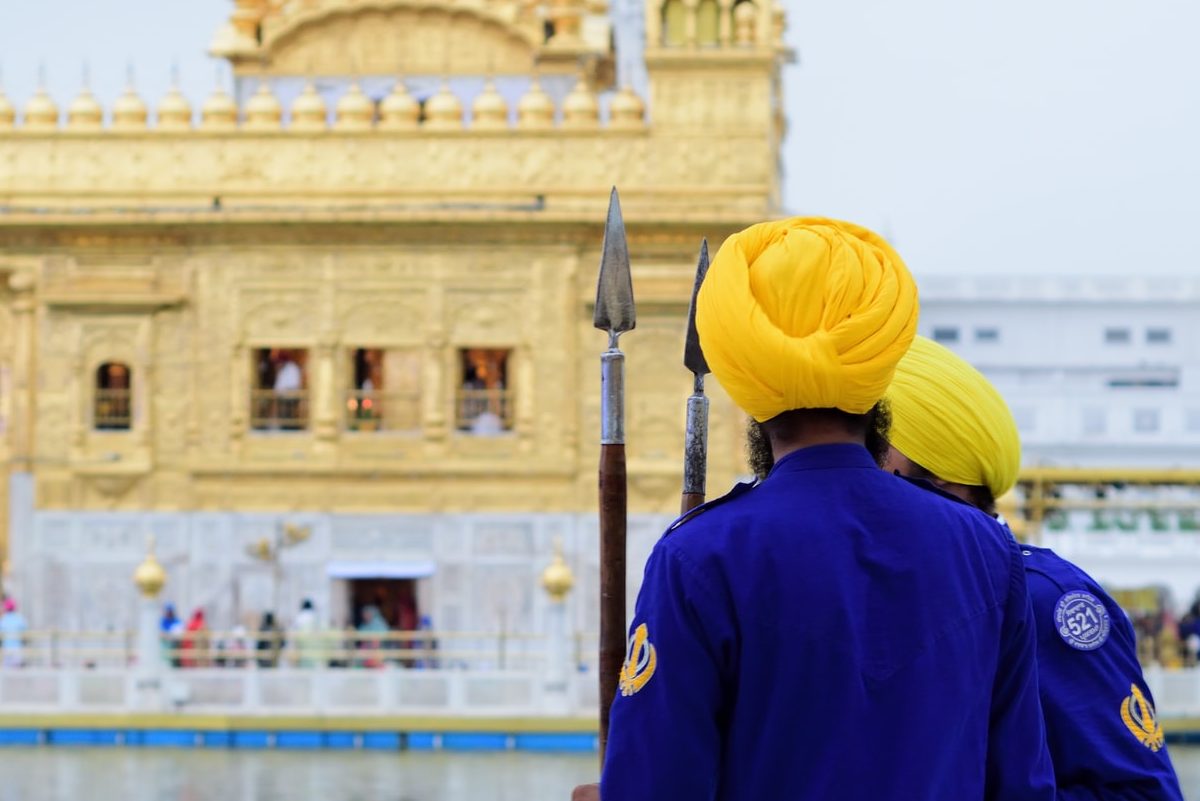 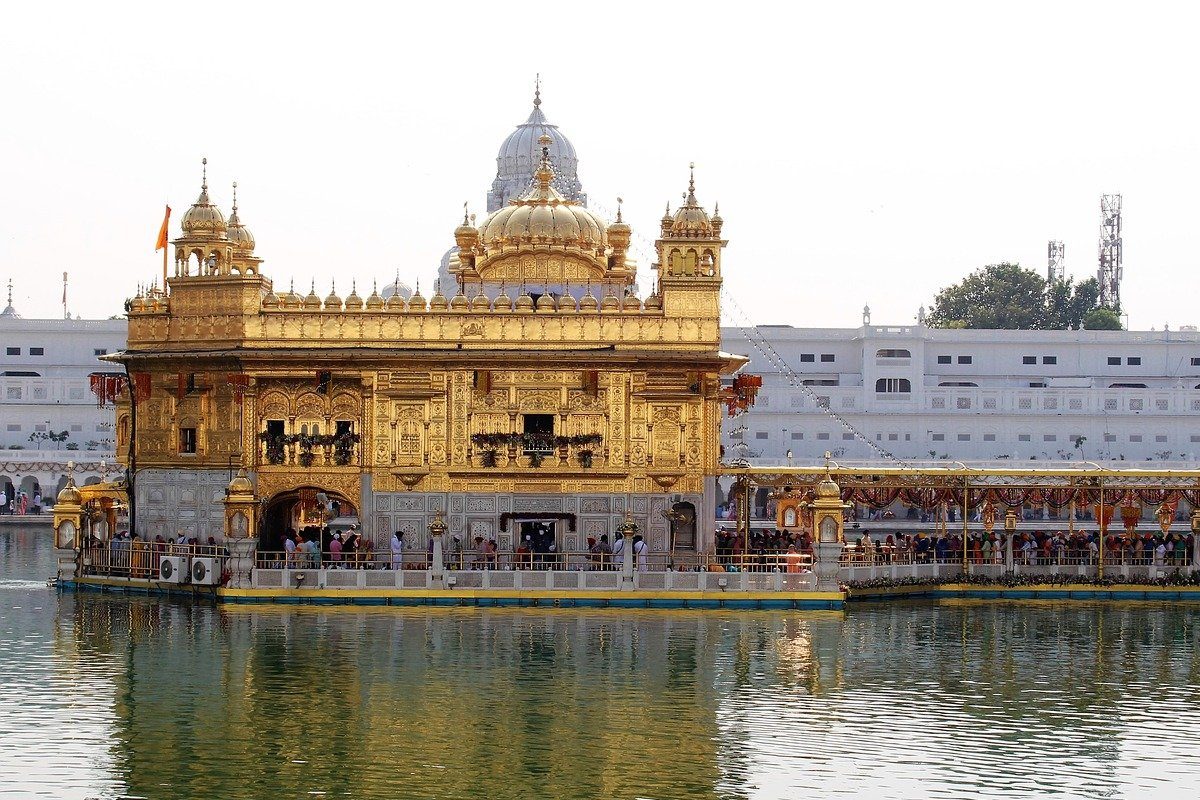 Arrive at Amritsar. Check into your hotel. Later visit Golden Temple, the most revered pilgrim centre for Sikhs, one of the five Takhts and a renowned tourist attraction. Also visit Jalianwala Bagh and evening beating retreat ceremony at Wagah Border (36 kms). Overnight, stay at hotel in Amritsar.
2

After breakfast check out from the hotel and proceed to Dharamshala (3500+ ft above sea level. On arrival check, you’re your hotel. Later visit Norbulingka Institute, a must-visit for any visitor to Dharamshala for a Tibetan cultural heritage experience and St John’s Church. Time permitting, visit the war memorial at Dharamshala, which commemorates martyrs of the area. Overnight, stay at a hotel in Dharamshala.
3

After breakfast, visit Mcleodganj (6500+ ft above sea level, 10 kms), visit Dalai Lama Monastery and Bhagsunag Temple (3 kms from Mcleodganj). Visit local street market for Tibetan artifacts. Naddi Area near Cantonment (8 kms from Mcleodganj) has one of the best Himalayan views of the area. Overnight, stay at hotel in Dharamshala.
4

After breakfast check out from the hotel and drive to Pathankot. 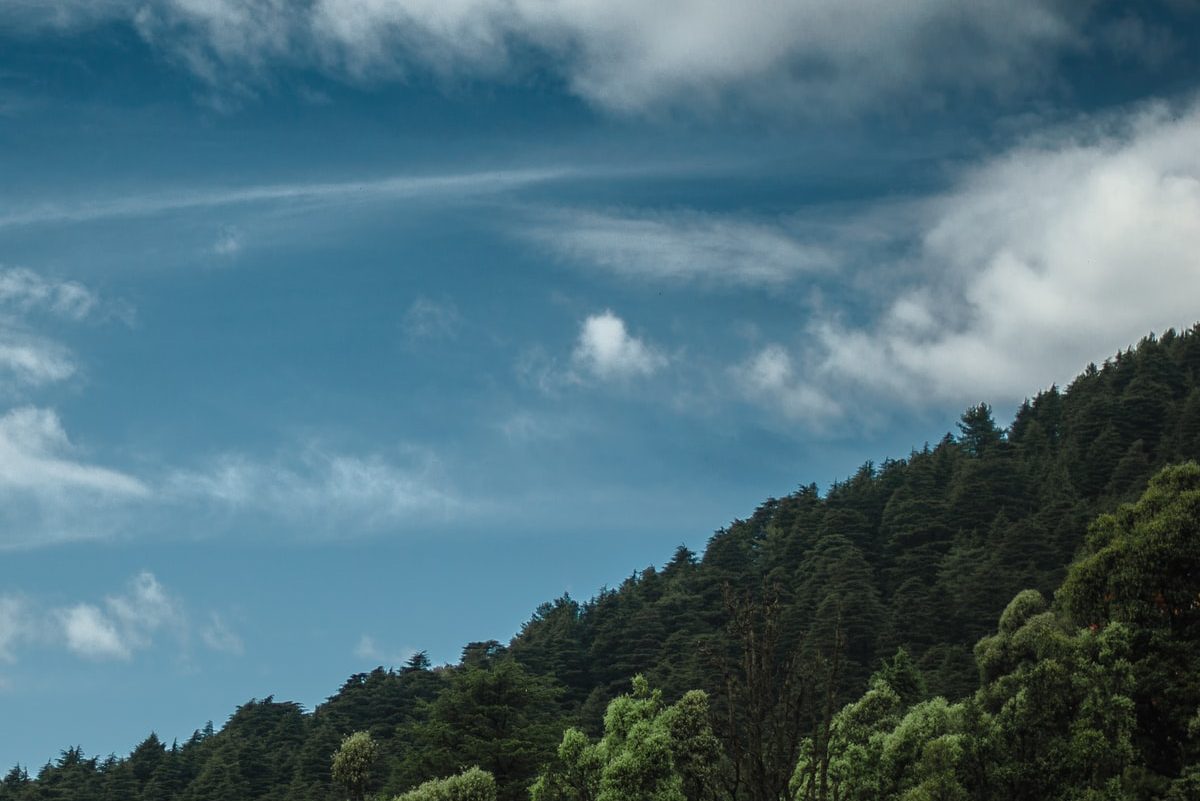 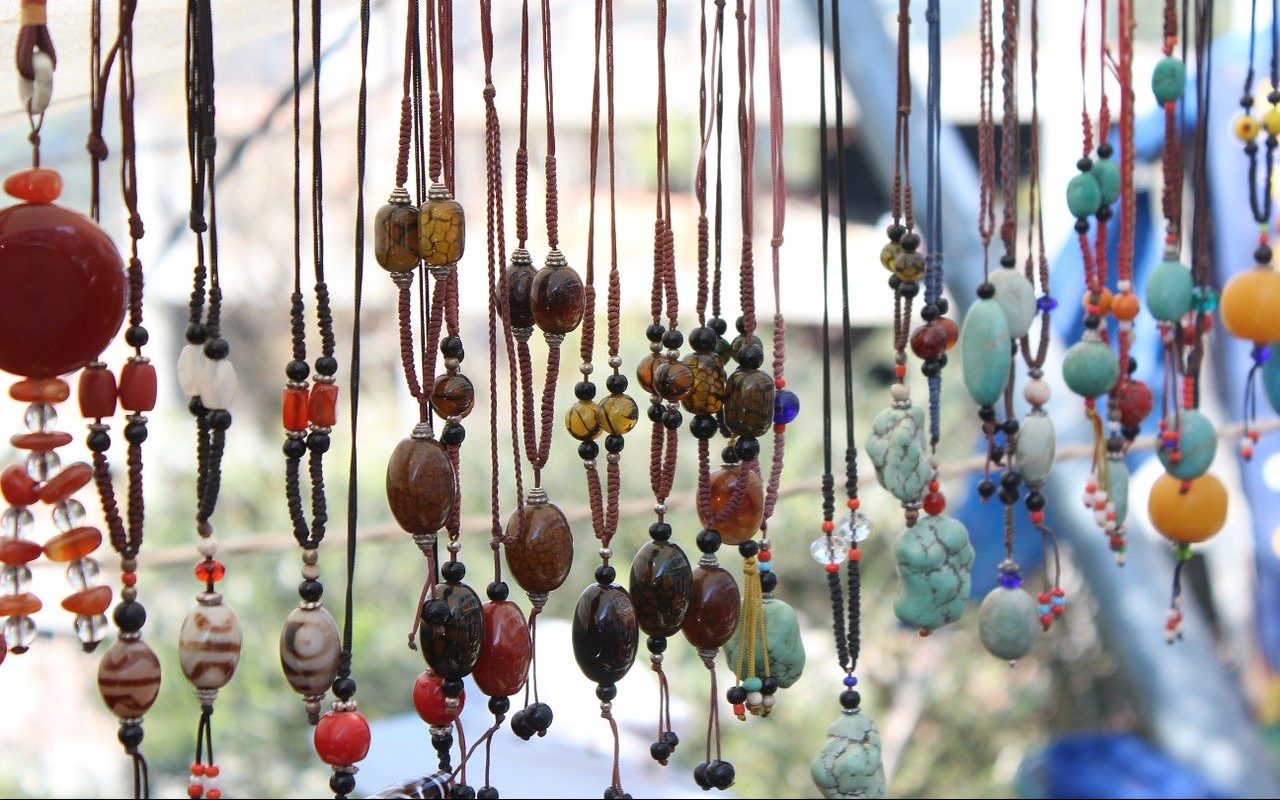 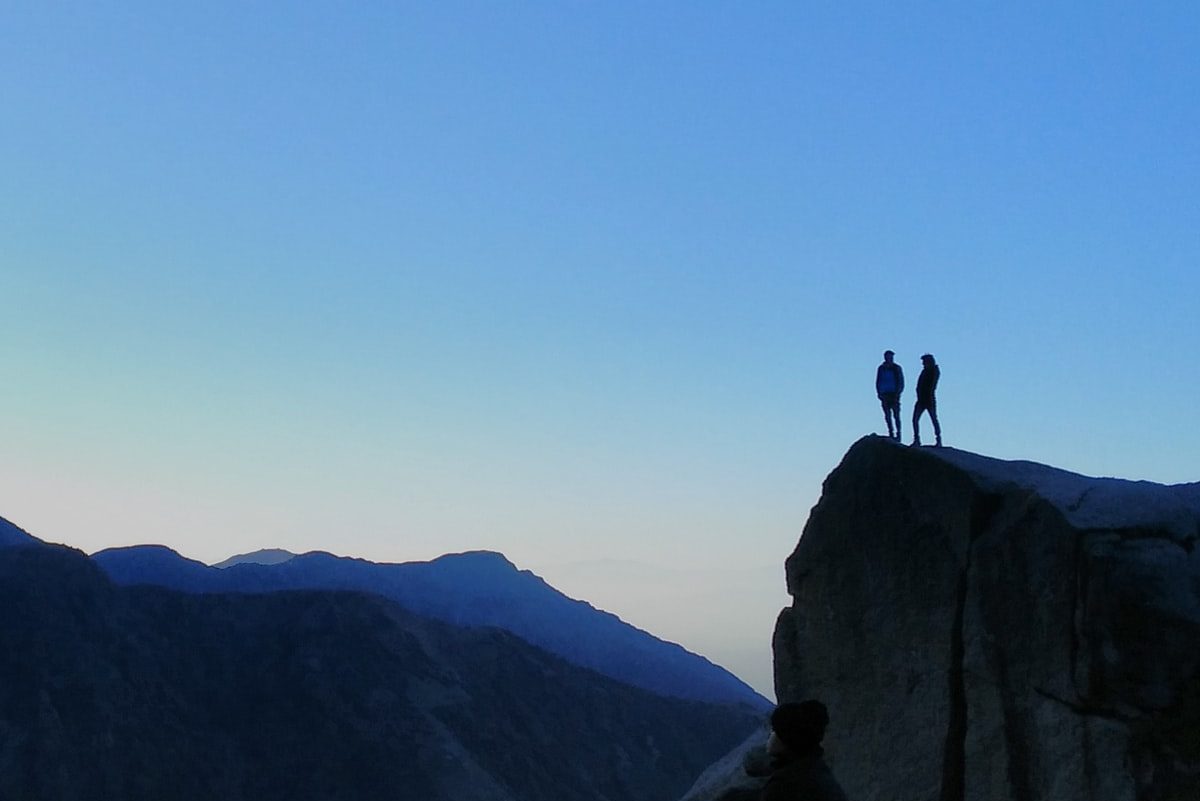 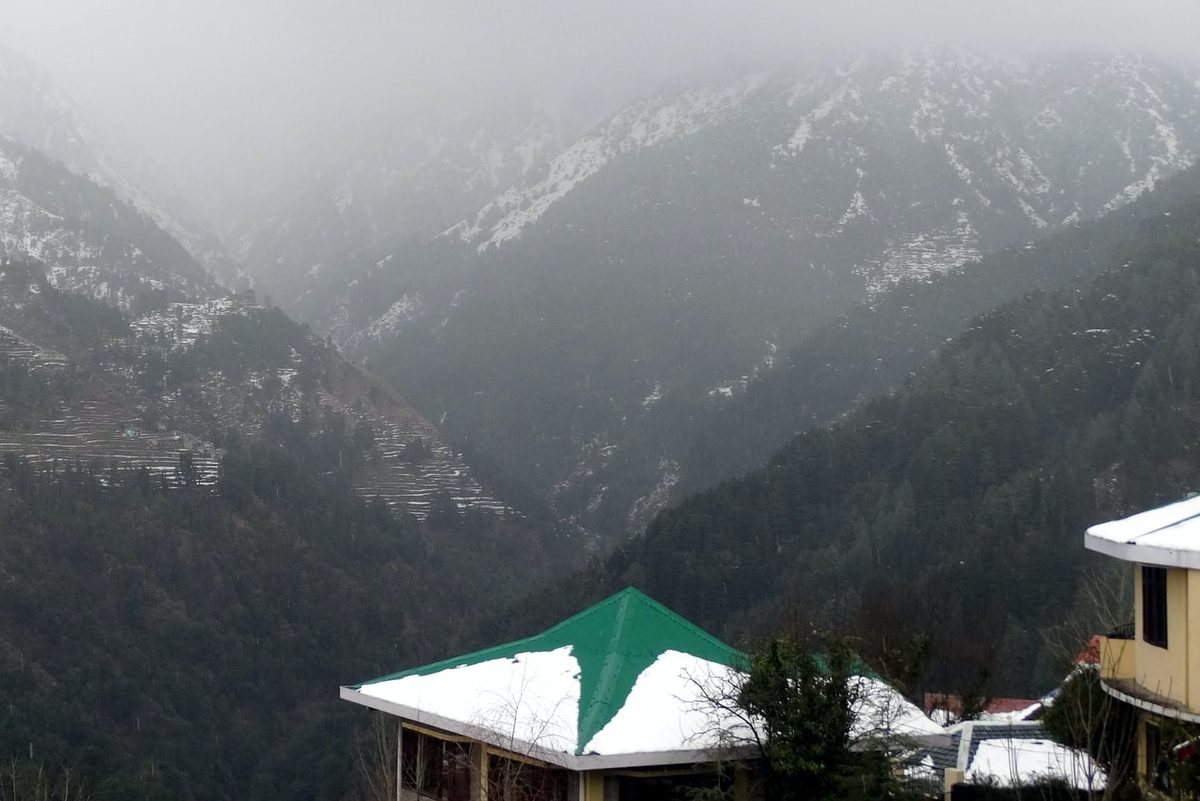