India’s golden triangle is a tourist circuit which connects the national capital Delhi, Agra and Jaipur.

Bird watching in Bharatpur– Keoladeo national park or Bharatpur Bird Sanctuary has been the most organized bird sanctuaries in India. Bharatpur remains an attraction for anyone traveling on Agra – Jaipur route. Over the years 380 resident and migrant species of birds have been recorded in the area.

Abhaneri Step wells– Abhaneri is a village at 95 Kms from Jaipur, on Jaipur-Agra road and home to Chand Baori stepwell and Harshat Mata Temple. Abhaneri is a popular stop for travelers on Jaipur – Agra route on the Golden Triangle circuit 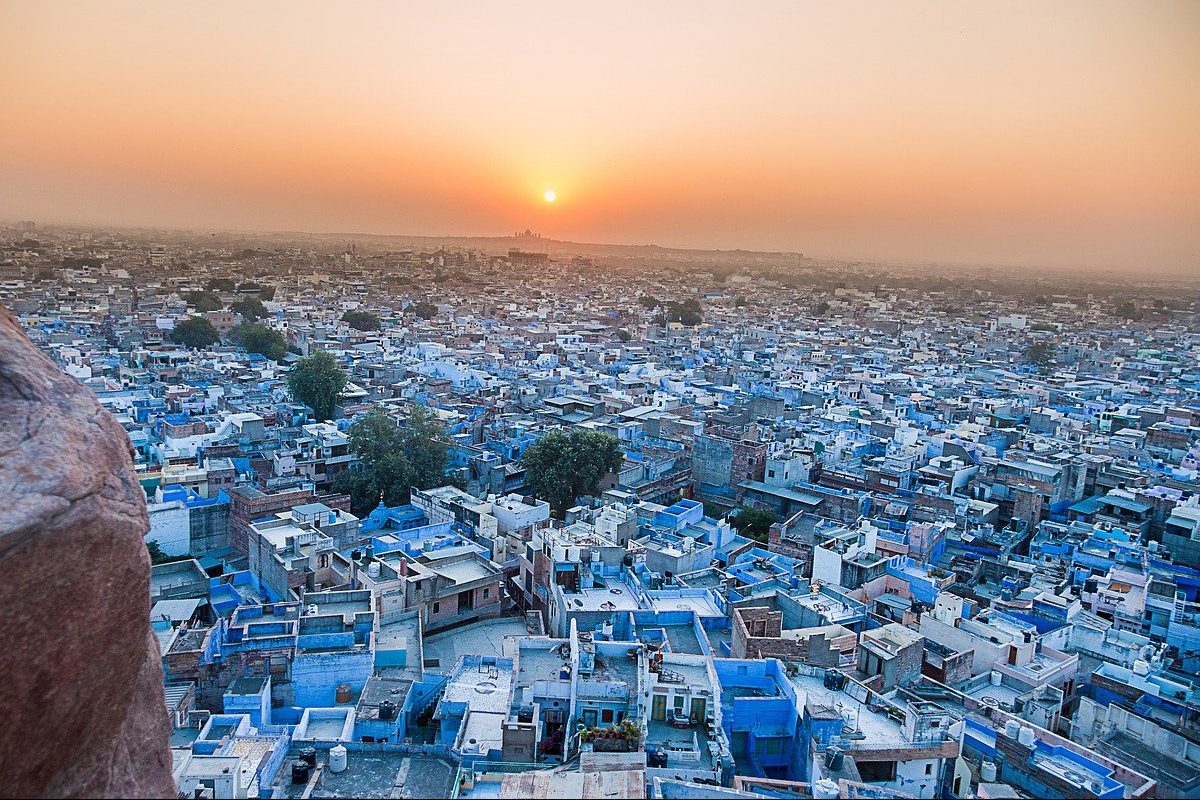 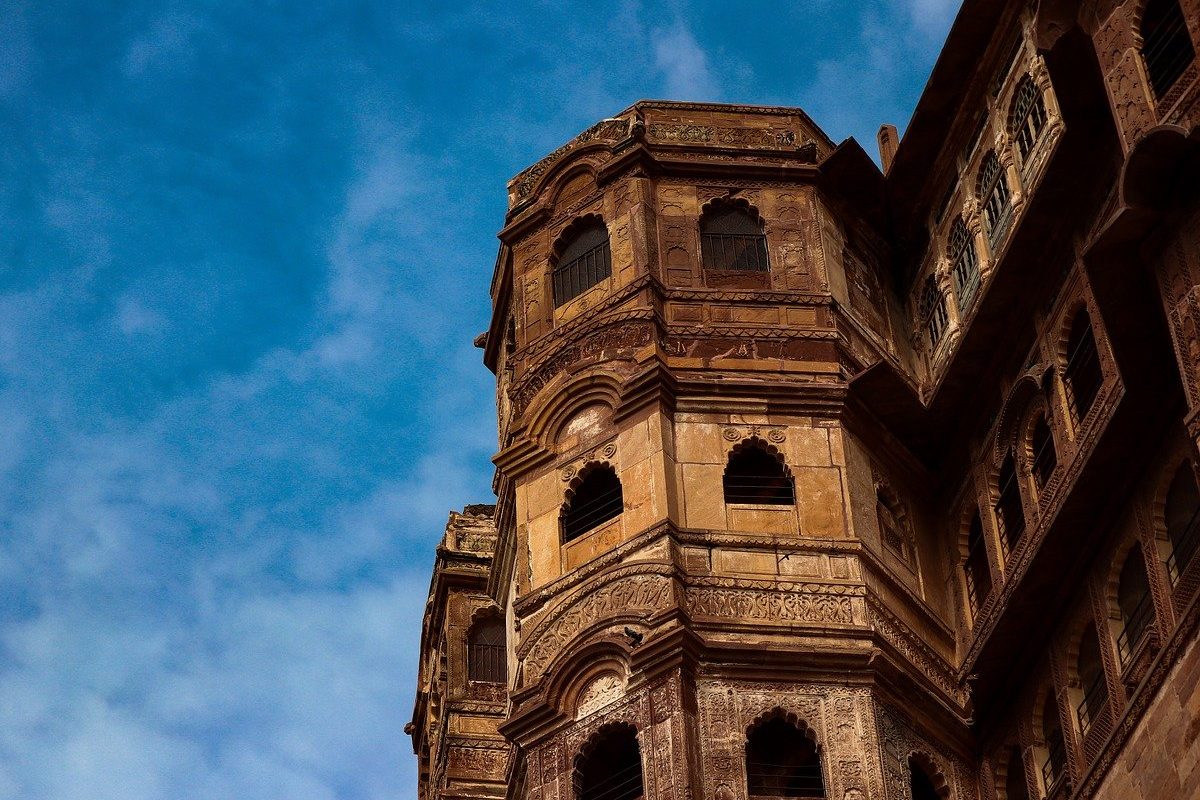 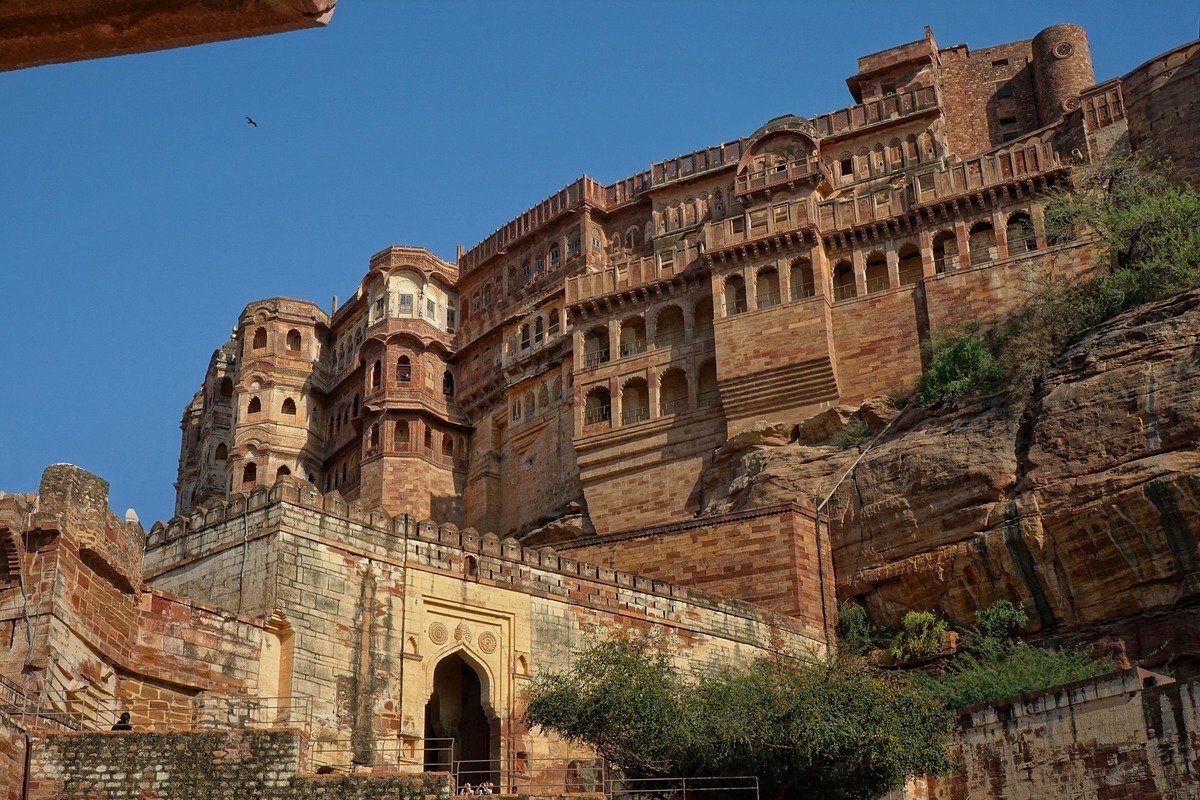 After breakfast check out from the hotel and depart for Jaipur. En-route visit the lost city of Fatehpur and Sikri, Bharatpur Bird Sanctuary, Abhaneri Stepwell, and Mehandipur Balaji Temple. Arrive and check into your hotel. Jaipur is a major destination in Rajasthan visited for its heritage experience. In the evening you can take an optional tour to visit Laxminarayan Temple (Birla Mandir), Moti Dungari Temple (Lord Ganesh temple) & Chokhi Dhani – An Ethnic Village Resort. Overnight, stay at a hotel in Jaipur.
5 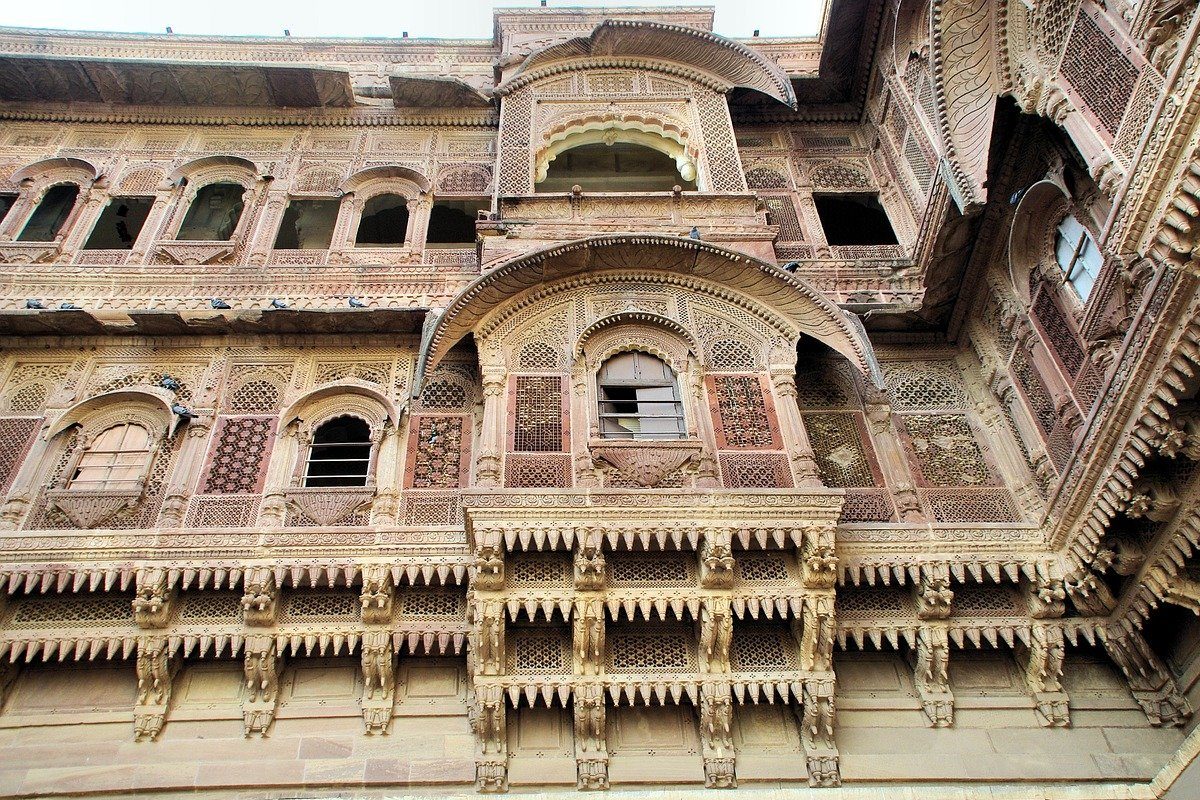 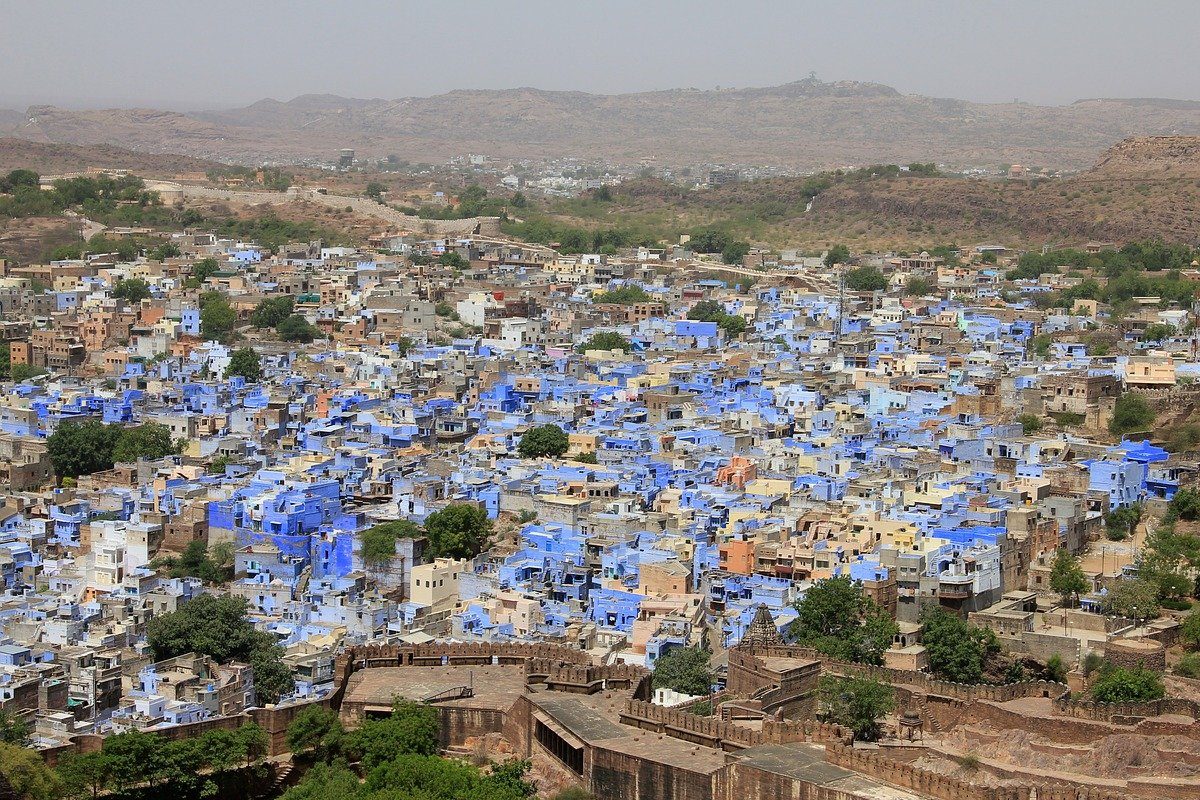 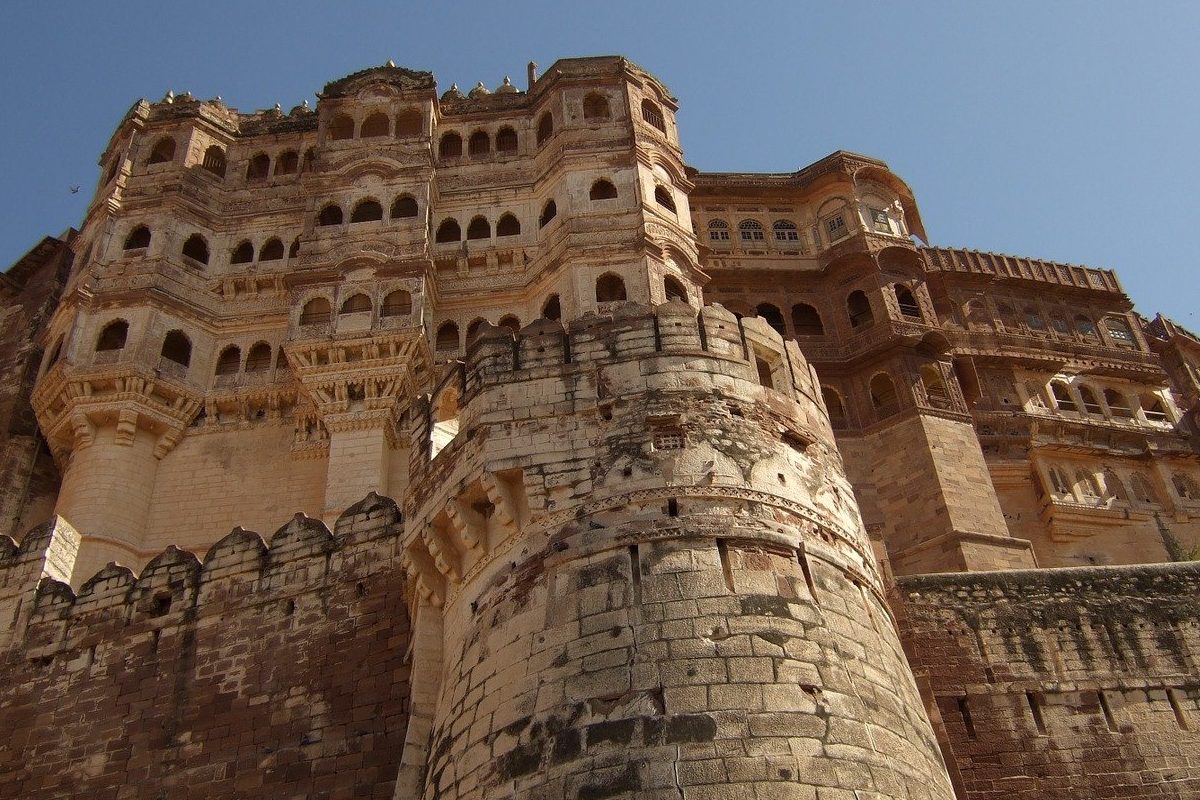 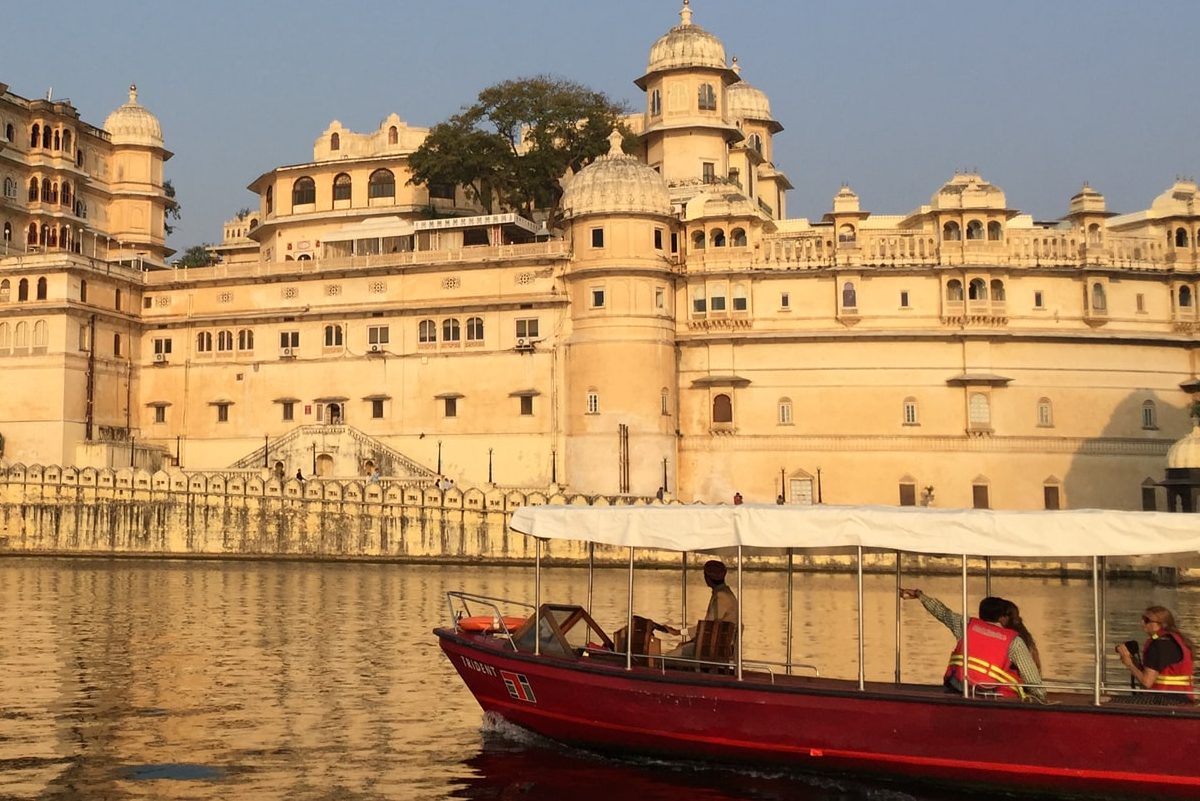 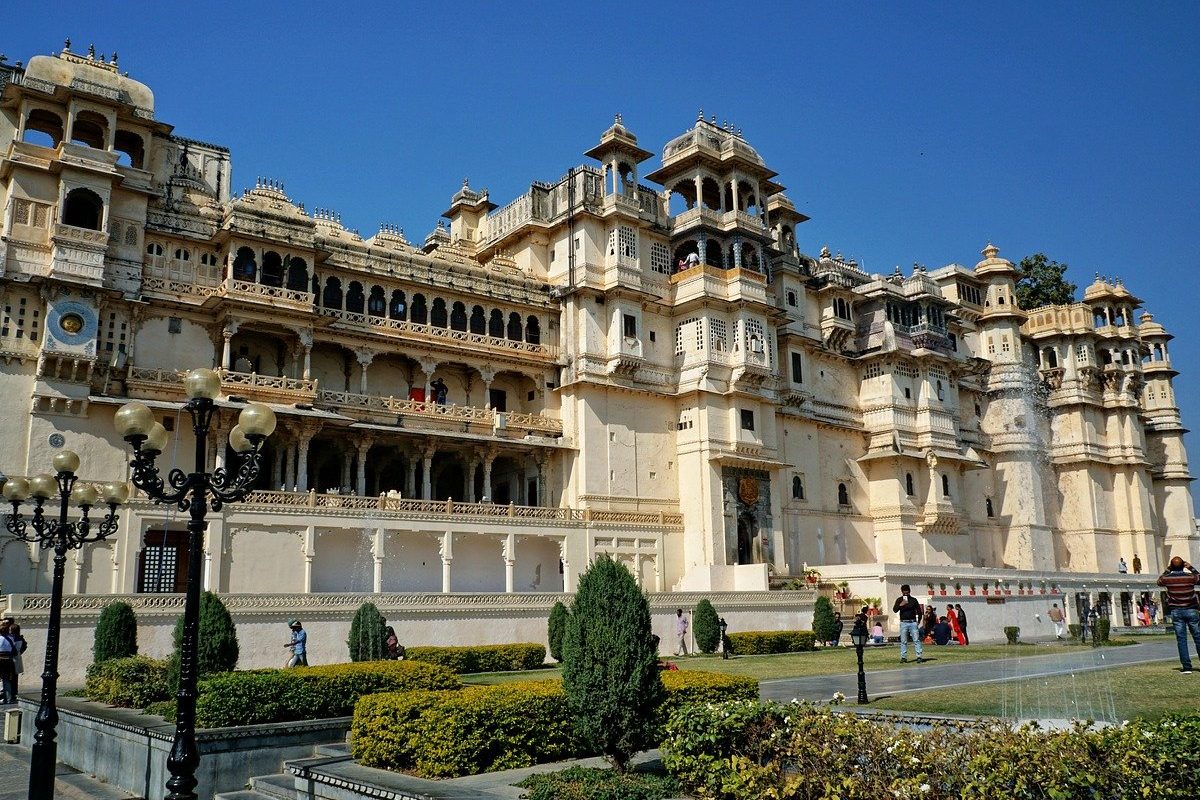