Muzhappilangad Drive-in Beach is located parallel to NH-17 between Kannur and Thalassery.

Hoysaleshwar Temple Halebidu– Hoysaleshwar temple is a 12th century Lord Shiva temple in Halebidu. Temple has been restored and is a major tourist attraction for its temple architecture. Visited by International traveller all round the year.

Chennakesava Temples Belur– The Chennakesava Temple is a riverside temple in Belur, erstwhile capital of the Hoysala Empire. Chennakesava is a form of Hindu God Vishnu and the temples are renowned for its temple architecture and visited all round the year by international travellers

Shravanbelagola– Shravanbelagola is home to statue of Gommateshvara Bahubali and is one of the most important pilgrimage destinations in Jainism, The statue is set on a hill and requires climbing several hundred steps.

Brindavan Garden – The Brindavan Gardens are located just a level below the Krishna Raja Sagara dam. It is a major tourist attraction for all the Mysore and KRS dam visitors. It is also regarded as one of the most beautiful gardens in the state of Karnataka. The most popular and exciting experience at this garden is the musical fountain that is scheduled in the evenings Being one of its kind, Brindavan Garden attracts tourists from across the world.

Thalassery Fort – Thalassery was one of the most important European trading centers of Kerala. The Fort lies on the group of low wooden hill running down to sea and protected by natural waters. It has been the main opening for the rich spices, hill products and timber of the vast inter-land.

Arrive at Bangalore airport and drive to Hassan. Hassan is the base point to visit Hoysala era Halebid and Belur temples, renowned for their heritage character and architecture. Visit Halebid and Belur and return to Hassan by evening. Overnight, stay at a hotel in Hassan.
2

After breakfast check out from the hotel and drive to Mysore via Shravanbelagola, Jain Pilgrimage center (requires to climb 500 steps). Mysore is a renowned tourist destination and popular with heritage travelers with Mysore Palace being the main attraction, later visit Mysore Palace, St. Philomena's Church, and 150 years old Jaganmohan Palace. Overnight, stay at a hotel in Mysore.
3

After breakfast check out from the hotel and drive to Kannur. Kannur in North Kerala is renowned for its Idyllic beaches, heritage homestays, and cultural experience. Overnight, stay at a hotel in Kannur.
5

After breakfast check out from the hotel and drop at Kannur airport for onward journey. 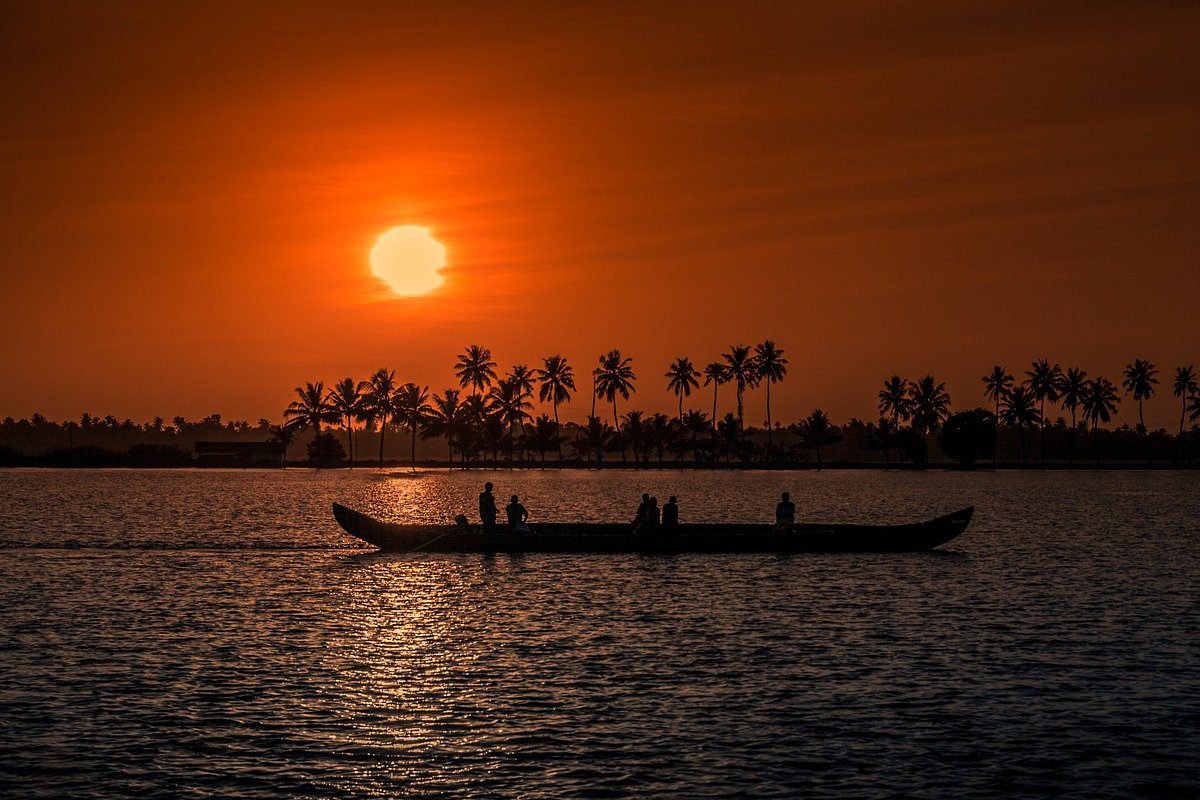 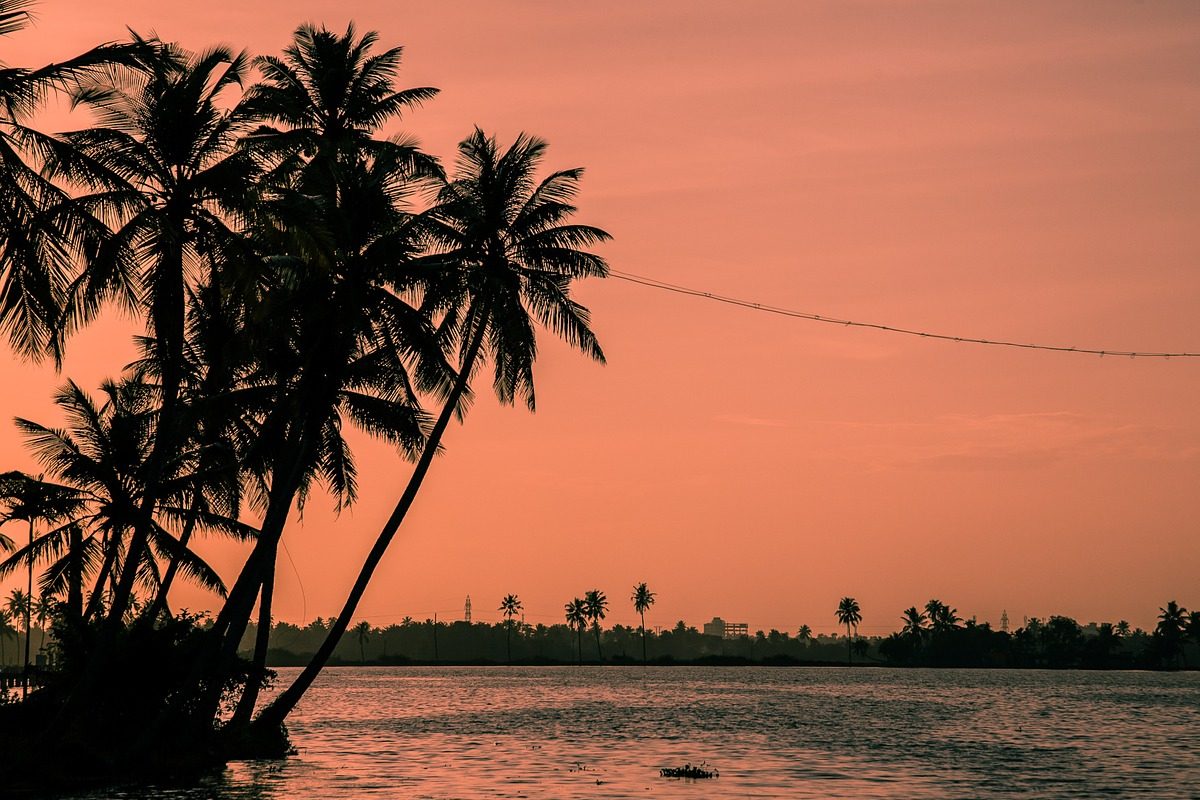