Hawa Beach and lighthouse beach interconnect each other and have a number of bars and beachside restaurants connecting them.

Hawa Beach and Lighthouse Beach– Hawa Beach and lighthouse beach interconnect each other and have a number of bars and beachside restaurants connecting them. At both ends, there is a number of hotels stacked next to each other. Guests arrive here in the evening for the sunset and then hang around at one of the restaurant / Bars / Curio shops. Morning one can see fishermen at work taking out fresh catch from their nets.

Padmanabha Swamy Temple– Padmanabha Swami Temple (1566) is a Lord Vishnu temple in Trivandrum and one of the richest temple trusts in India and one the most visited temples in Kerala. The 100-foot seven-tier gopuram made in the Pandyan style architecture is the prime attraction for tourists.

Vivekananda Memorial – Famously known as the place where Swami Vivekananda attained enlightenment, this rock memorial was built in the year 1970 to commemorate this saint and is a well-known tourist place in Kanyakumari. It has a separate Dhyan Mandap (meditation hall) and the statue of Vivekananda in one of the inner chambers. The legend also has it that Goddess Kumari (Parvathi) performed austerity on this rock which is why a separate temple with the deity’s footprint is also created in the rock memorial.

Thiruvalluvar Statue – The imposing statue of the Tamil literary legend, Thiruvalluvar stands tall and mighty adjacent to the Vivekananda Rock Memorial. This architectural masterpiece has a 38-feet tall pedestal representing the 38 chapters on virtue in his literary work – Thirukkural – and the 133-feet tall statue represents the 133 chapters in this book. This is one of the most wonderful tourist places in Kanyakumari that also holds great historical and architectural significance.

Bharatmata Temple – Ramayana Darshan Temple or Bharat Mata Temple is an architectural and aesthetical wonder erected in Kanyakumari. The ground floor of this building is dedicated to the beautiful paintings of the Epic, Ramayana that are described chronologically along with a detailed description. On the first floor, there is a 12-feet-tall brass statue of Bharat Mata and paintings and statues of other deities including Devi Kanyakumari and Lord Vivekananda. The sheer magnificence of this building, the tale of Ramayana wonderfully depicted through paintings and the beautifully carved statues of various deities make this one of the best places to visit in Kanyakumari.

Kanyakumari Beach – Kanyakumari Beach is a rocky beach that offers a mesmerizing view of the blue waters splashing against the rocks. The golden sand drenched in multiple hues of the setting and the rising sun, the spectacular view of sunrise and sunset, and the picturesque beauty of the rock memorial and the towering statue makes it a must-visit tourist place in Kanyakumari. People flock here from dawn to dusk to drench themselves in the splashing Ocean or just sit on the shore and enjoy the beauty of the beach.

Triveni Sangam – Apart from the majestic rock memorial and the mammoth statue of the Tamil poet, Kanyakumari is also famous for the Triveni Sangam – the confluence of the Indian Ocean, the Bay of Bengal, and the Arabian Sea. Deities visiting the Kanyakumari temple also visit this Sangam and dip their feet in the water as they consider it holy. The Sangam offers a spectacular view of the sunset and also the rock memorial situated just 500m from the seashore. 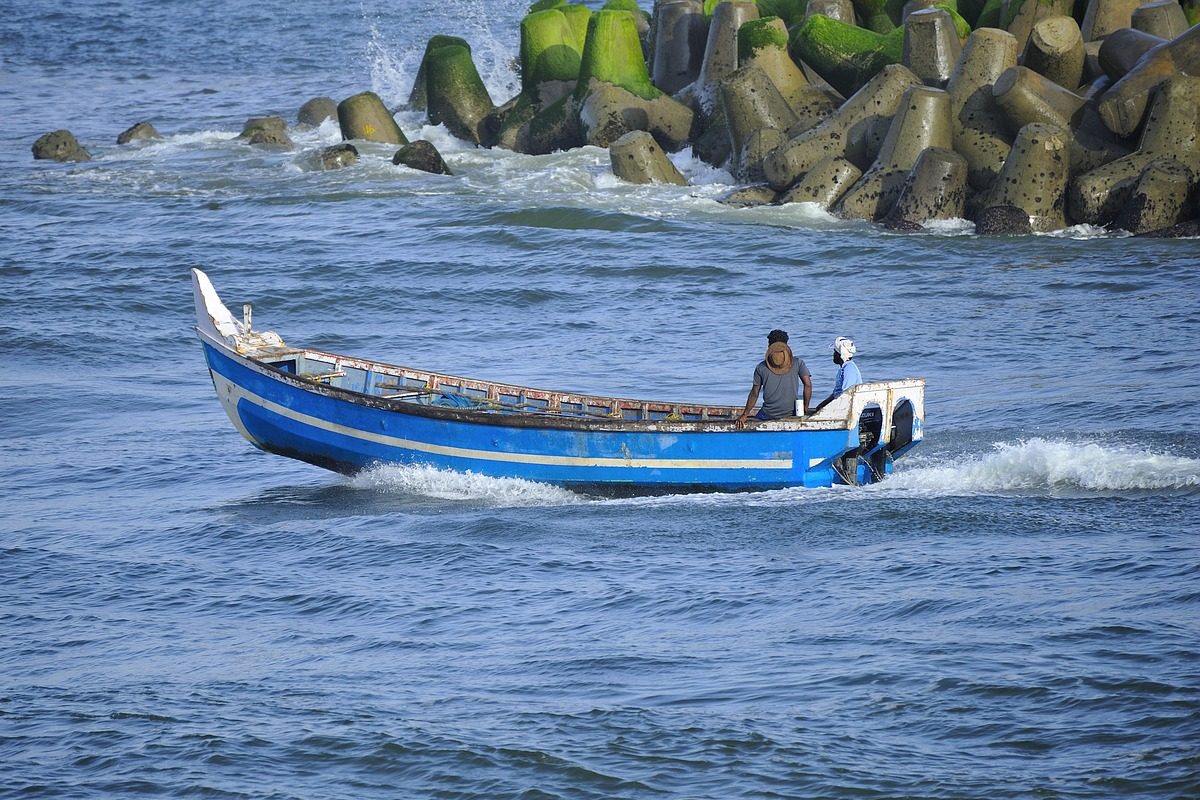 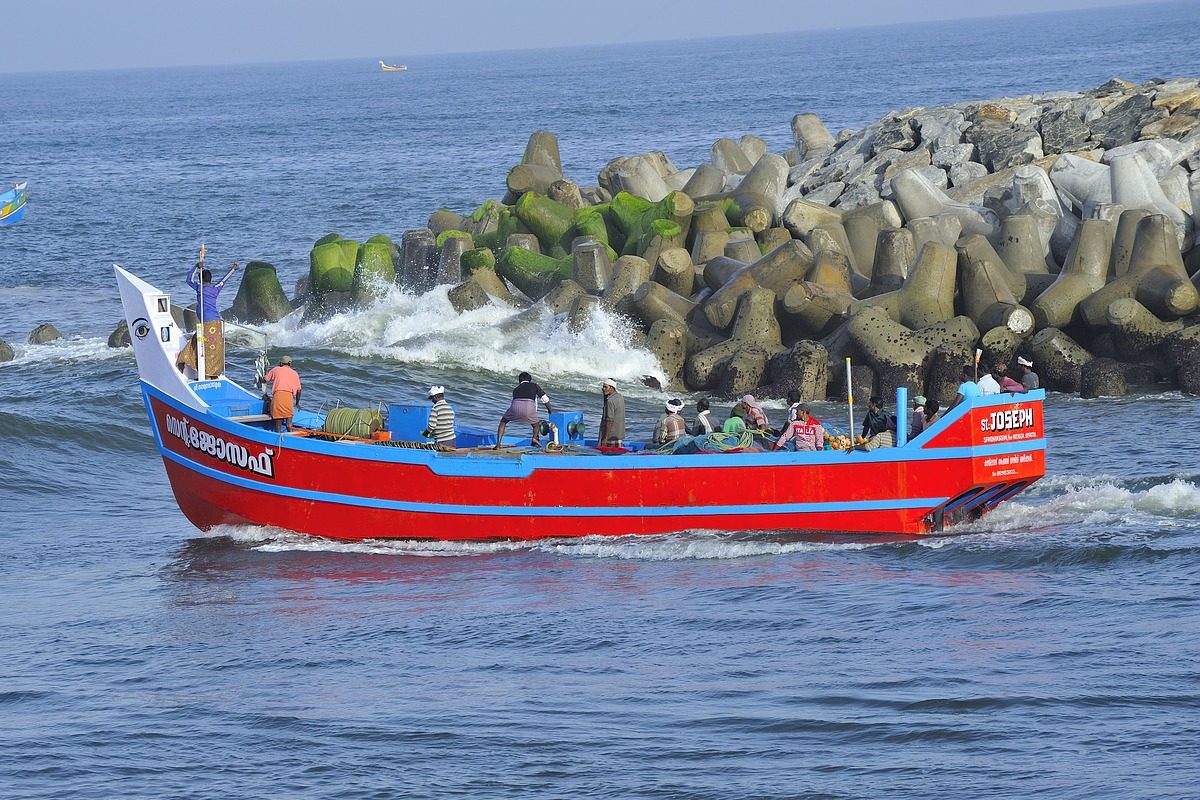 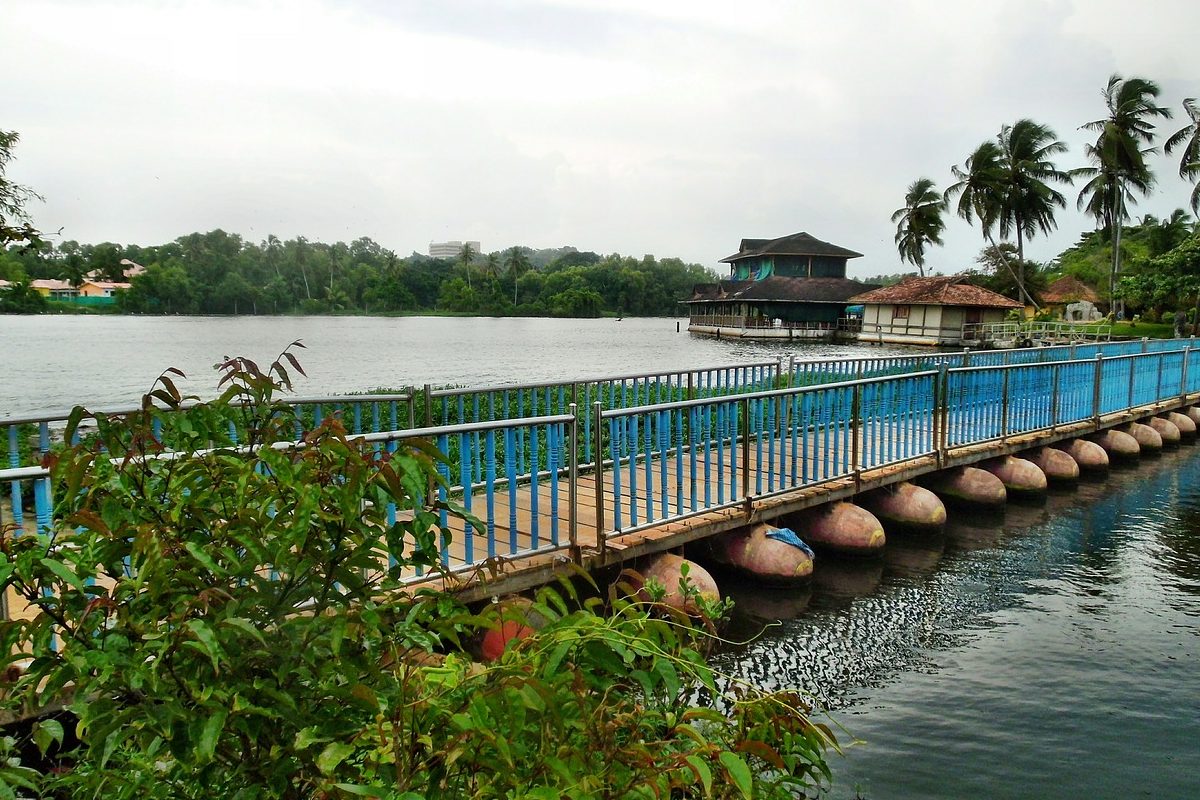 Arrive at Trivandrum airport and drive to Kovalam. Kovalam is a renowned beach destination in South Kerala visited for its premium/luxury resorts offering excellent views of the Arabian Sea. Visit Napier Zoo, Padmanabha Swamy Temple, and Hawa Beach in the evening. Overnight, stay at a hotel in Kovalam.
2

After breakfast check out from the hotel and drive to Poovar. Poovar is an Island destination created at the end of Poovar where a backwater stretch meets the Arabian Sea and creates an exclusive grove. Guests are required to take a boat ride to the resort. Estuary, where the backwater meets the sea, is a unique setting for an evening walk around the sunset. Overnight, stay at a hotel in Poovar.
4

After breakfast, relax; Laze around in a resort overlooking backwater and the Arabian Sea views. Resorts in Poovar are an excellent setting for some rejuvenating Ayurvedic Massages. Overnight, stay at a hotel in Poovar.
5

After breakfast check out from the hotel and drive to Trivandrum airport for return. 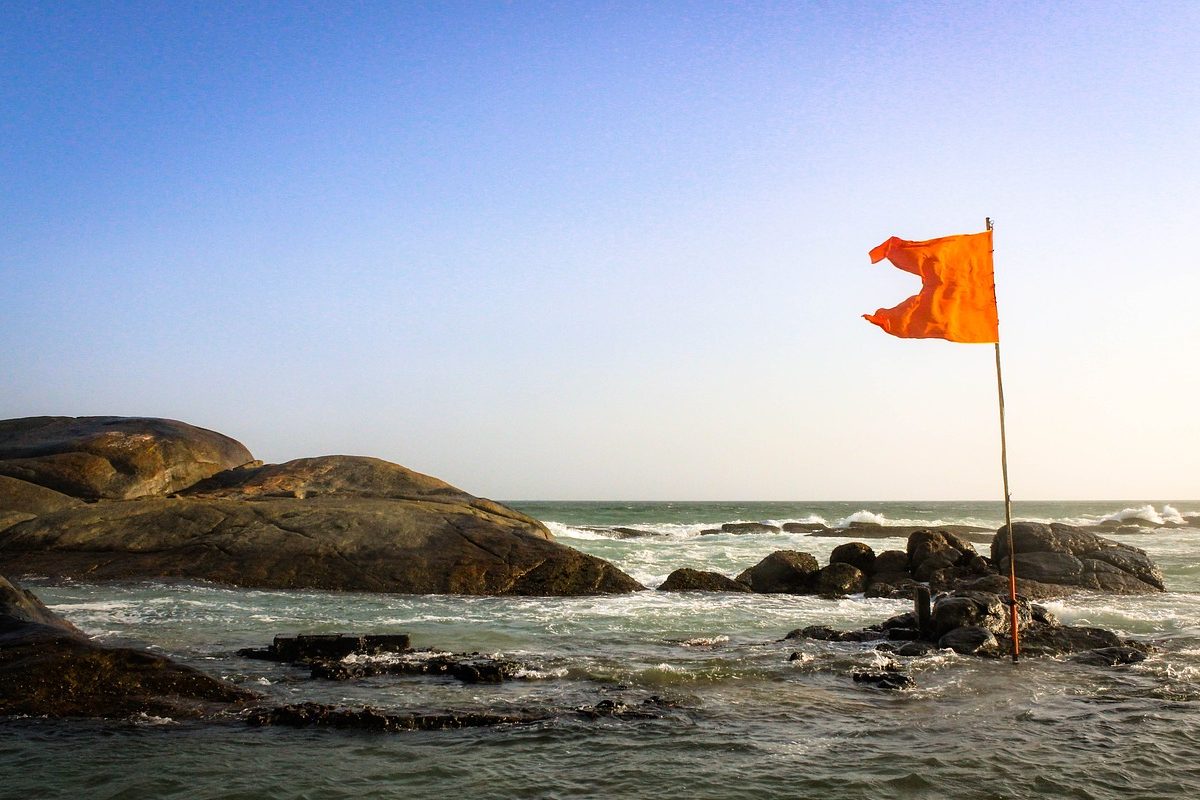 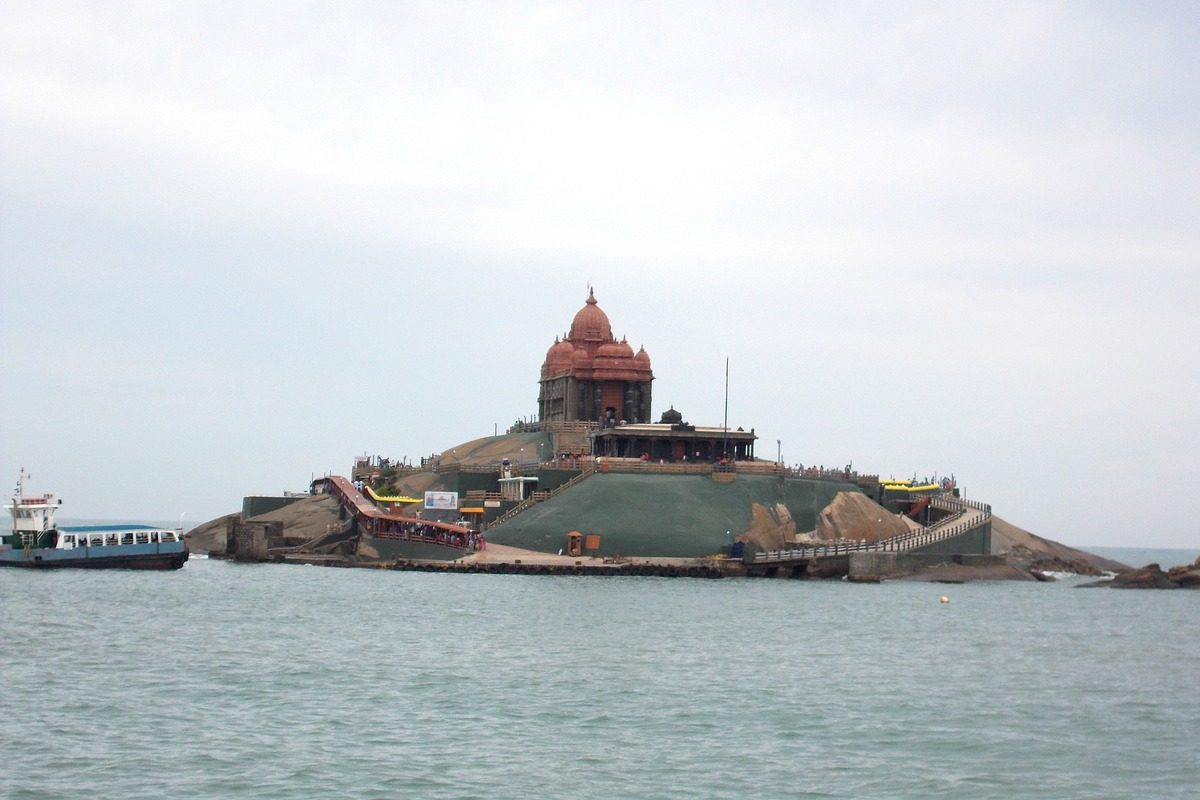