Madurai is a significant city in the Indian province of Tamil Nadu.

The Shoreline of Dhanushkodi runs right at the south-eastern tip of Pamban Island of the Tamil Nadu state and is known for the color of its light blue sea, clear skies, and a peaceful ambiance. You’ll ponder how the place looked like in the past by looking at its interesting ruins and statues around the beach, whilst unwinding your intellect by looking at its evergreen beauty. 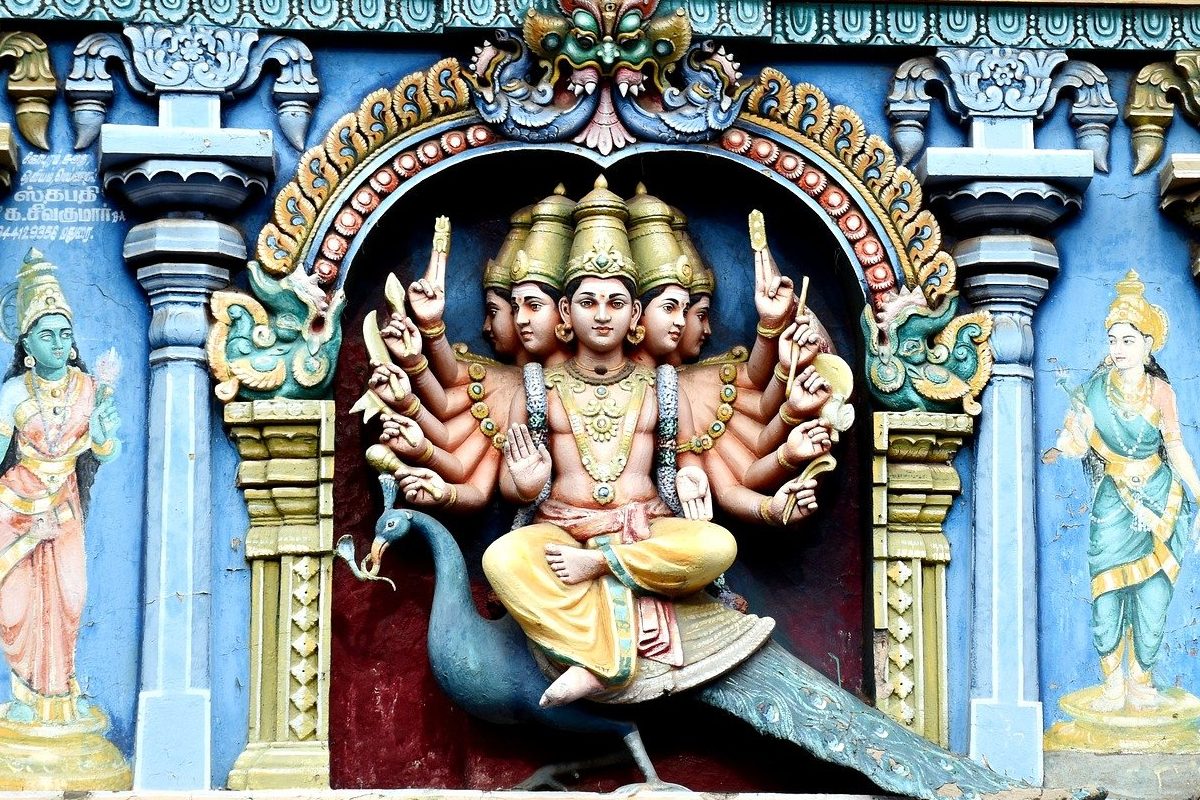 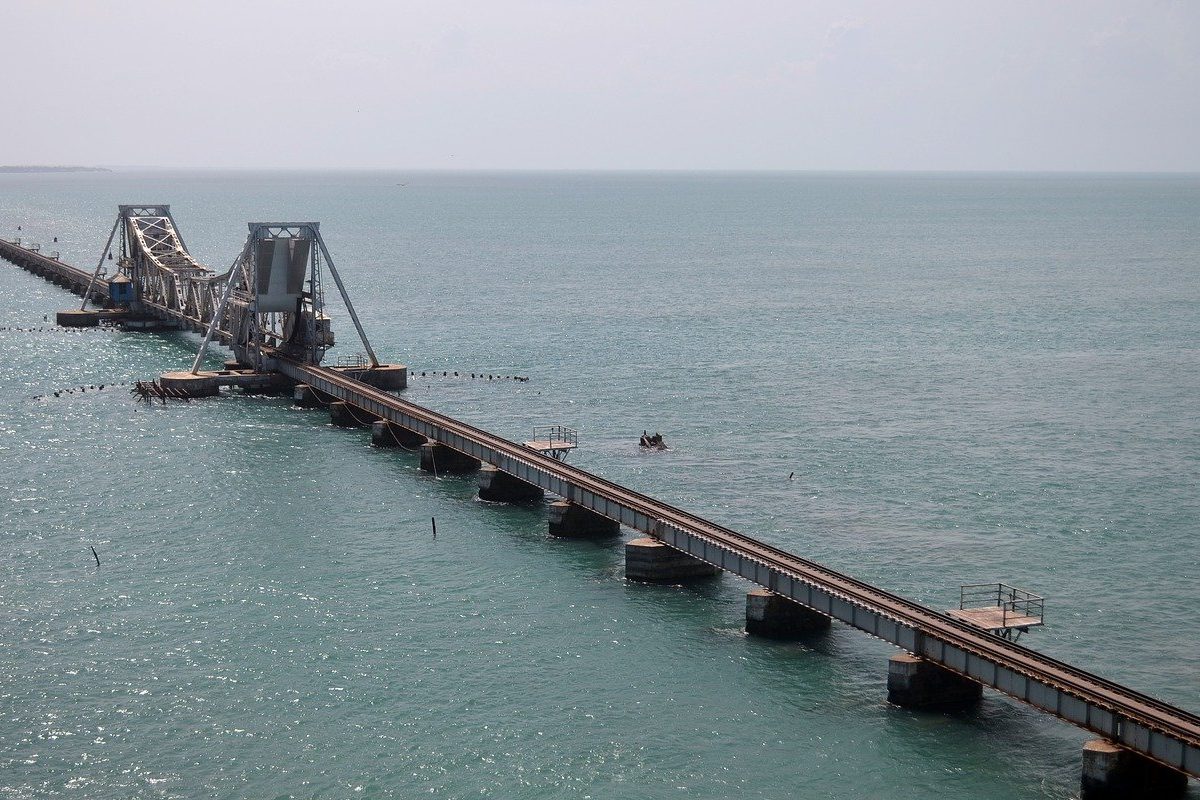 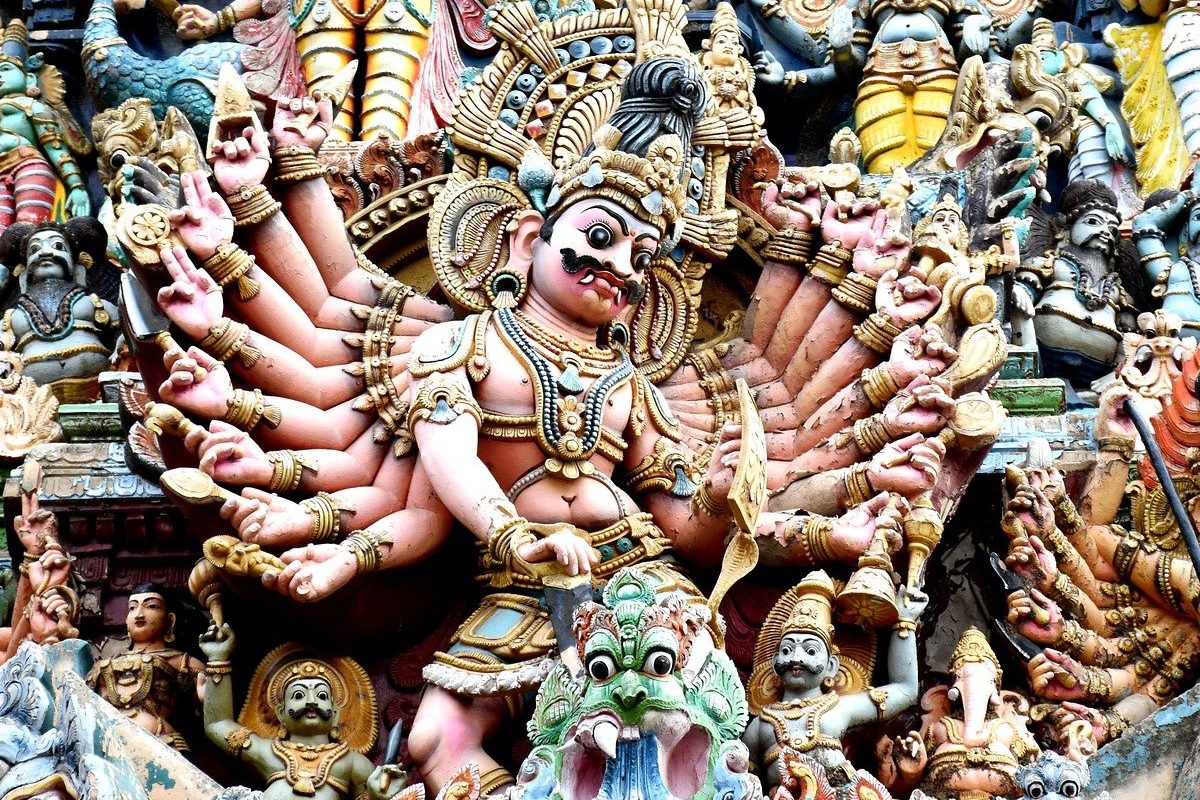 After breakfast, full-day excursion to Rameshwaram. It is home to Ramanathaswamy Shiva temple, one of the 12 Jyotirlinga temples in India. If time permits visit Dhanushkodi Beach, renowned for temples that are linked to Lord Rama and Ramayana mythology. Return to Madurai by evening. Overnight, stay at a hotel in Madurai.
3

After breakfast check out from the hotel and drop at Madurai airport for onward journey. 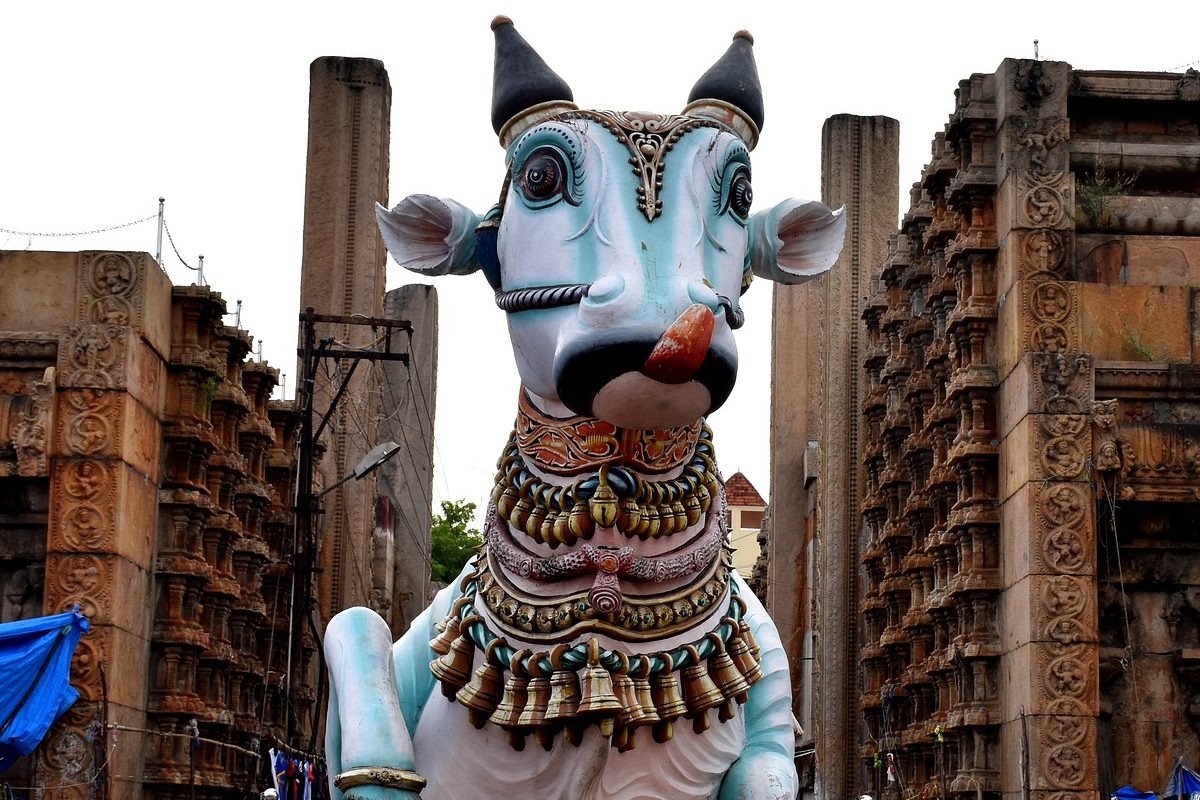