Brindavan Garden – The Brindavan Gardens are located just a level below the Krishna Raja Sagara dam. It is a major tourist attraction for all the Mysore and KRS dam visitors. It is also regarded as one of the most beautiful gardens in the state of Karnataka. The most popular and exciting experience at this garden is the musical fountain that is scheduled in the evenings Being one of its kind; Brindavan Garden attracts tourists from across the world.

After breakfast check out from the hotel and drive to Bengaluru airport for an onward journey. 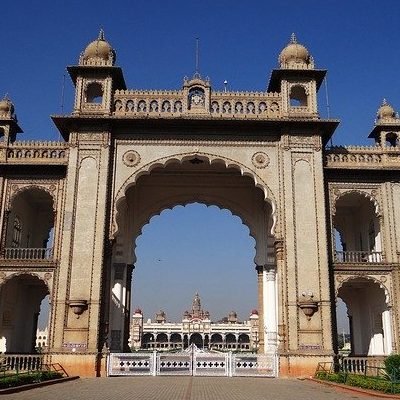 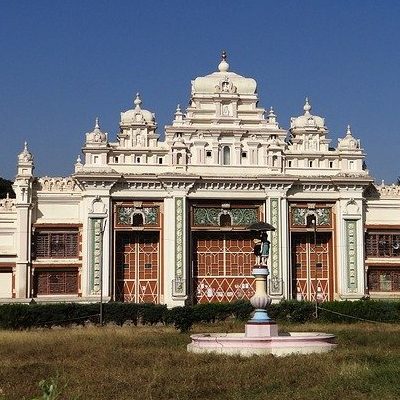