The Brindavan Gardens are located just a level below the Krishna Raja Sagara dam.

Ooty Lake– A lake, artificially constructed just for the fishing purpose has now become one of the most popular tourist places in Ooty which has scenic views in every direction you see. It is a place you just cannot miss on your trip to Ooty.

Ooty Botanical Gardens– The Botanical Garden is spread over 22-acres and is in existence since mid 1800s. A flower show is held every May. The Gardens have around a thousand species of plants, shrubs, ferns, trees, and herbal and bonsai plants.

Raj Bhavan Ooty– Raj Bhavan Ooty is the summer residence of the Governor of Tamil Nadu. Gardens here consists of ornamental gardens in an area of about 9 acres, a rich lawn on 3 acres, four rosaries, two lily ponds, a sunken garden, two green houses, a vegetable garden and a nursery.

Doddabetta Peak– A view point surrounded by dense shola forests from where one can have a panoramic view of the area.

Thunder World – Looking for some fun activities to do around Ooty? Head to Thunder World, one of the famous Ooty places, also known as Dinosaur Park, located at North Lake road, near Ooty bus stand. Famous for the Haunted House, Jurassic Jungle, Vortex ride and much more, this is one place which will be loved by kids in all age groups. This amusement park features a lot dinosaur models that come with light and sound effects. This place combines themes like horror, technology and history to give you a unique experience. Do not miss the Camera Museum, 5D theatre and the Rain Forest when you’re here. There’s an indoor snow room and a food court as well.

Banasura Sagar– Banasura Sagar Dam is one of the biggest Earth dam in Asia and it attracts lot of tourists for Boating.

Soochipara Falls– Soochipara Falls is a three-tiered 650+ feet waterfall in Wayanad at 15-20 minute drive from Meppadi. It takes 15 minutes walk from parking area to the waterfall. The cliff face here is excellent for rock climbing.

Edakkal Caves– Edakkal caves are renowned for its pre-historic carvings and paintings. The caves contain drawings that range over periods from as early as 5000 BC to 1000 BC.

St Philomenas Church– St. Philomena’s church in Mysore was constructed in 1936 using a Neo Gothic style and its architecture was inspired by the Cologne Cathedral in Germany. It still remains a tourist attraction.

Brindavan Garden – The Brindavan Gardens are located just a level below the Krishna Raja Sagara dam. It is a major tourist attraction for all the Mysore and KRS dam visitors. It is also regarded as one of the most beautiful gardens in the state of Karnataka. The most popular and exciting experience at this garden is the musical fountain that is scheduled in the evenings. Being one of its kinds, Brindavan Garden attracts tourists from across the world. 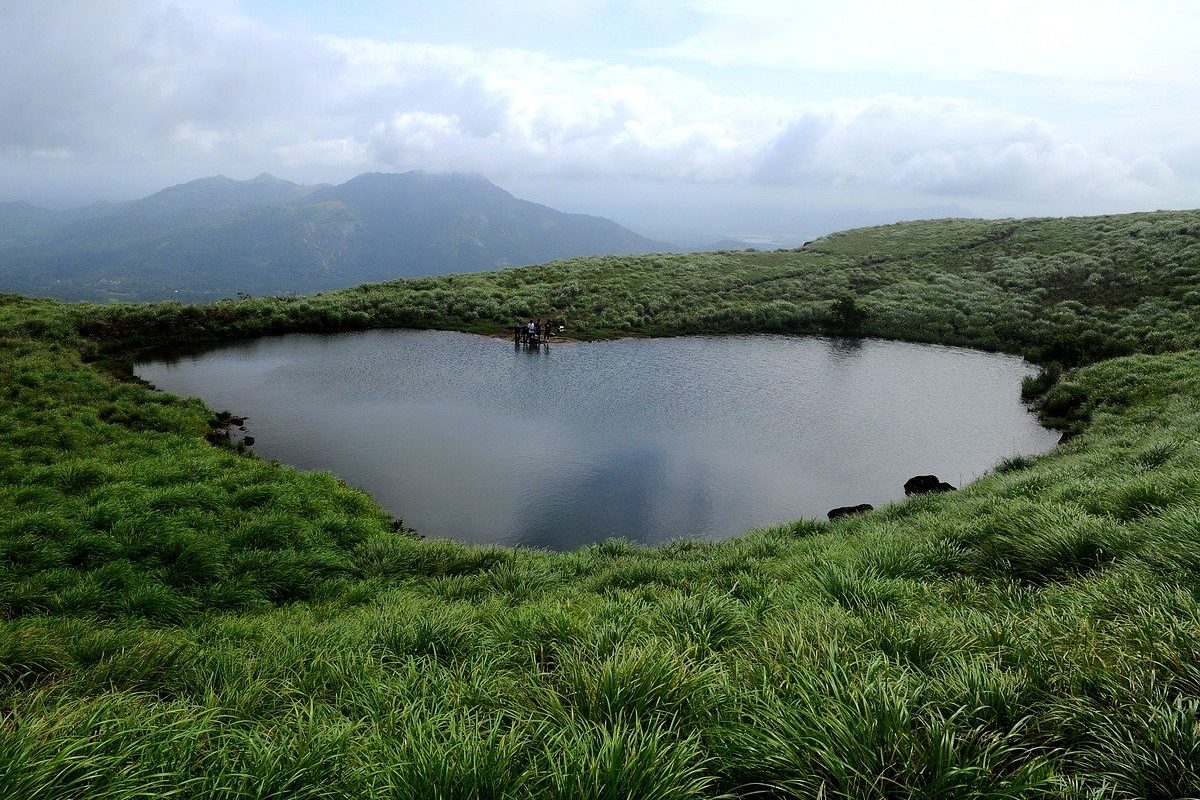 Arrive at Coimbatore airport and transfer to Ooty. Check into your hotel and in the evening enjoy boating at Ooty Lake. Overnight, stay at a hotel in Ooty.
2

After breakfast check out from the hotel and drive to Wayanad.  Wayanad in North Kerala is an evergreen area renowned for its Rainforest character, tea plantation, getaway resorts, and salubrious climate all around the year. In the evening, visit Banasura Sagar Dam (18 Kms). Overnight, stay at a hotel in Wayanad.
4

After breakfast, explore sightseeing around Wayanad such as Edakkal caves, Pookode Lake and Soochipara waterfalls, and ancient Jain temple. Return to hotel by evening. Overnight, stay at hotel in Wayanad.
5

After breakfast proceeds for local sightseeing such as Chamundi Hills, Nandi Bull Temple, Railway Museum, and Brindavan Garden. Overnight, stay at a hotel in Mysore.
6

After breakfast check out from the hotel and drop at Bangalore airport for onward journey. 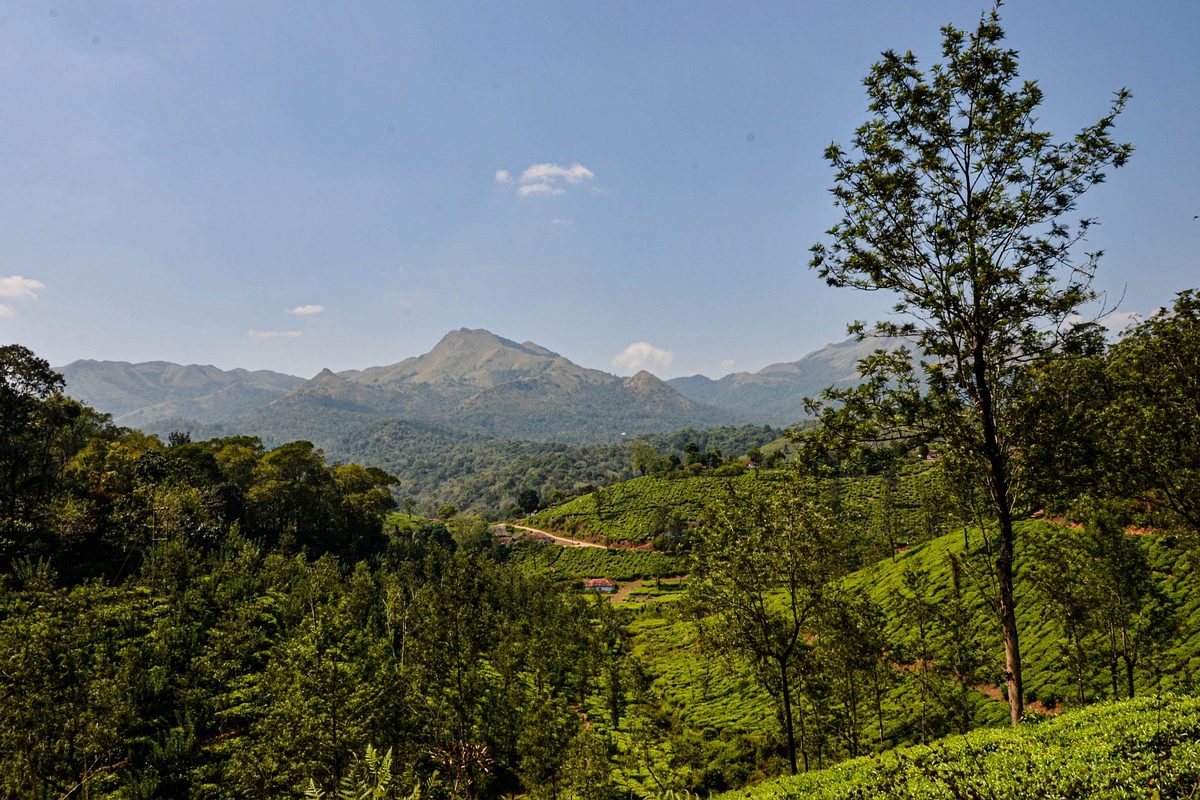