Kodaikanal is alluded to as the “Princess of Hill stations” and has a long history as a retreat and famous vacationer location.

Sri Kalahasti Temple – Sri Kalahasti Temple is a 500 year old temple and one of the important ancient Shiva Kshetras (Shiva Temples) of Southern India and popularly known as Dakshina Kailasam. Srikalahasti is popularly known as “Dakshina Kaashi”. The area is also the origin of the popular textile painting art called kalamkari. It is a major pilgrim centre in itself and thousands of pilgrims visits the temple to have darshan of the almighty Sri Kalahasteeswara and Sri Gnanaprasunambika Devi

Annamalaiyar Temple– Annamalaiyar Temple is a Lord Shiva Temple in Thiruvannamalai and most significant as it is considered one of the five Pancha Bhoot Shiva temples, Set on a hill (Mount Arunachala) that is considered sacred, the temple is spread over a large area having upto 66 meters of Gopuram height, making it one of the tallest in India and one having largest temple complexes.

Chidambaram Shiva Temple (Natraja Temple)– Chidambaram is one of the five Pancha Bhoot Sthalam and one of the most significant and visited temples of Shiva. Temple is spread over 40 acres and built around the 10-11th century representing Chola period architecture. Chidambaram is the only known temple where Shiva is depicted performing cosmic activities. The architecture of the temple is imposing and therefore visited by heritage traveller and those interested in temple architecture. 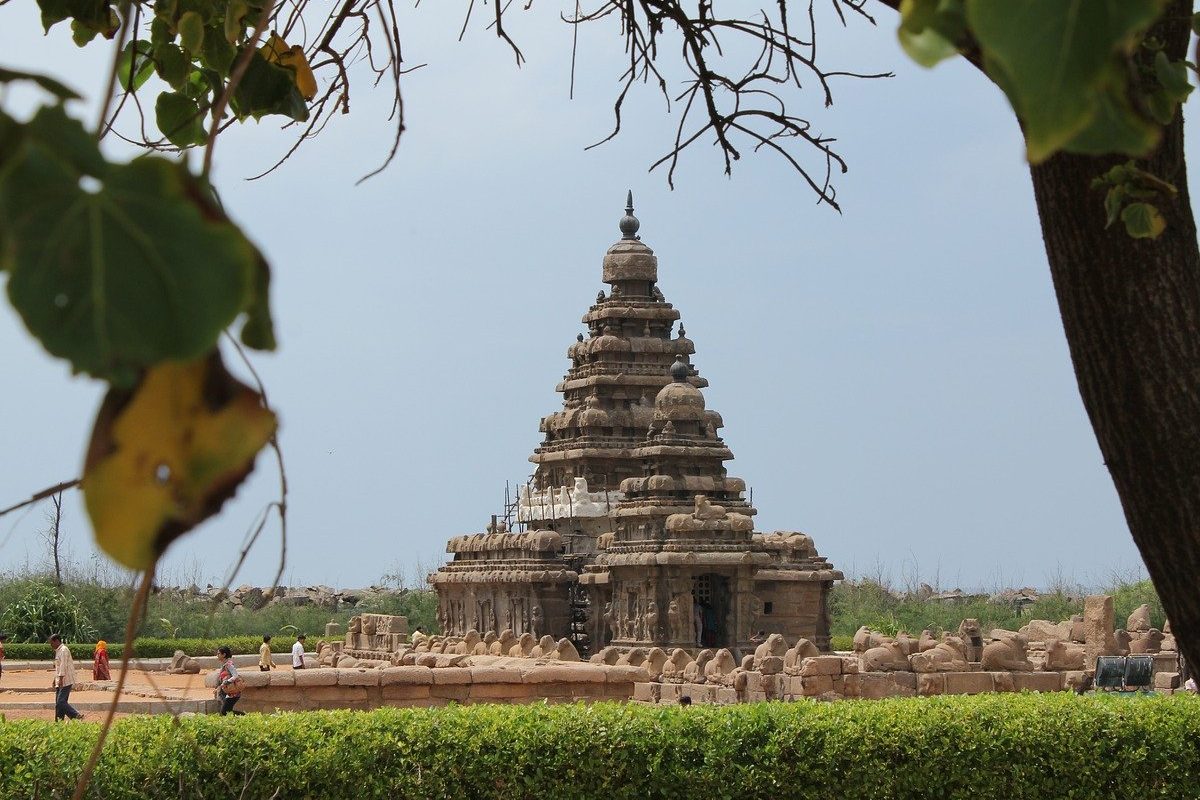 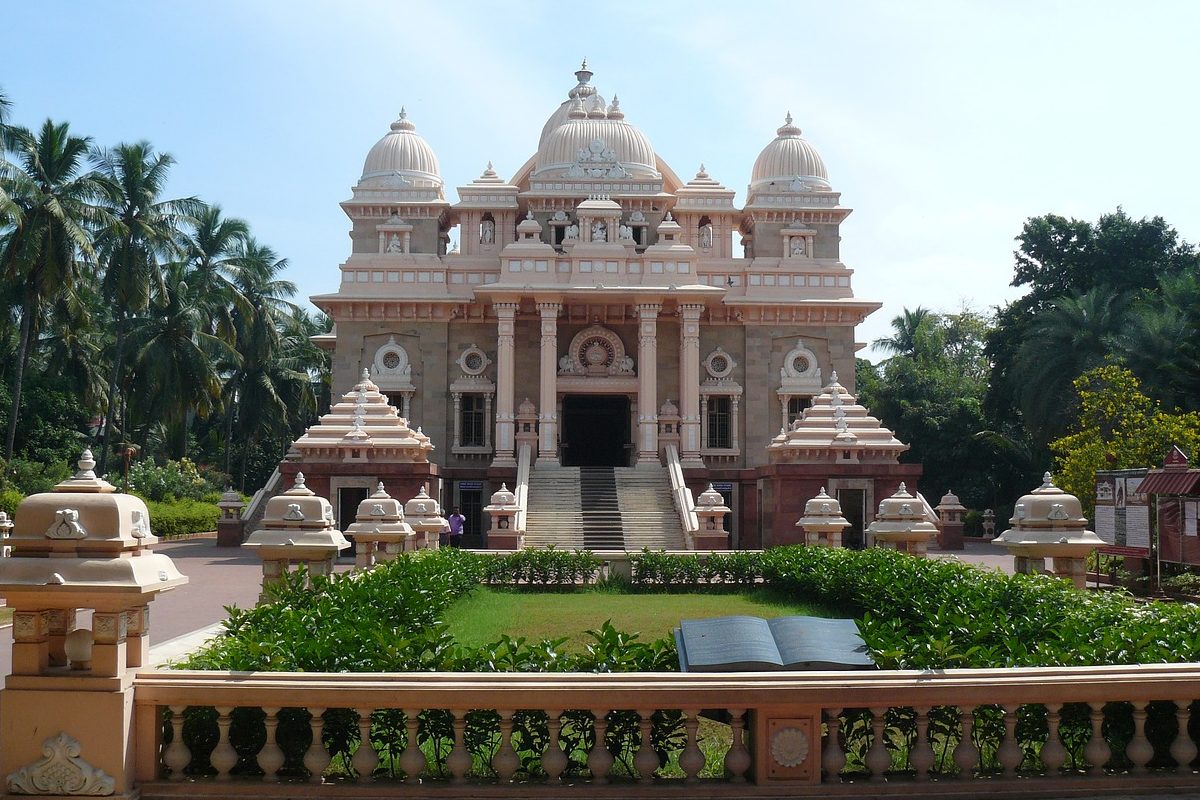 After breakfast check out from the hotel and visit Ekambareswarar Temple at Kanchipuram, a major attraction on the heritage circuit and one of the Five Pancha bhoot Sthalam associated with Prithvi (earth). After darshan drive to Thiruvannamalai (120kms / 3-4hrs) and visit Arunachaleshwarar Temple also a Panch bhoot sthalam. Later drive to Chidambram (145kms / 3-4hrs). Overnight, stay at Chidambaram.
3

After breakfast check out from the hotel and visit Thillai Natraja Temple also referred to as Chidambaram Natraja Temple. Later drive to Trichy and en route visit Jambukeshwar temple at Thiruvanaikoil.  Overnight, stay at Trichy.
4

After breakfast check out from the hotel and drop at Trichy airport for the return journey.