Manikaran Sahib– Manikaran Sahib Gurudwara is commemorates the visit of Guru Nanak Dev to this area. It is a major Pilgrim center for Sikh pilgrims arriving from all over North India.

Pinjore Garden– The Pinjore Gardens also known as the Yadavindra Gardens, has terraced gardens, which feature the Rajasthani Mughal style Shish Mahal, the Rang Mahal, the cubical Jal Mahal, and a series of fountains and waterfalls. The gardens are illuminated at night.

Rock Garden – The Rock Garden of Chandigarh is a sculpture garden for rock enthusiasts in Chandigarh, Punjab, and Haryana, India.  It is also known as Nek Chand’s Rock Garden after its founder Nek Chand Saini, a government official who started the garden secretly in his spare time in 1957. Today it is spread over an area of 40 acres. It is completely built from industrial, home waste, and discarded items.

We'll start sharp at 9 AM from Chandigarh railway station. After 7 to 8 hrs of drive, we'll reach Manali by late afternoon. Arrive at Manali, and check into your hotel. Overnight, stay at a hotel in Manali.
2

Day 2: We will explore Manali

After early breakfast at 8 AM first, we will visit Hadimba temple, Vashisht hot water springs, Manu Temple. Later in the evening stroll on the famous Mall road. Overnight, stay at a hotel in Manali.
3

After breakfast, a full-day excursion of Rohtang pass and Solang valley (on direct payment). Rohtang pass is one area where one may get snow in summer. Guests enjoy the snow experience. On the way back visit Solang Valley, the hub of adventure sports in Manali such as Paragliding, Zorbing, etc. Solang Valley turns into a Ski resort in winter. Overnight, stay at a hotel in Manali.
4

After breakfast check out from the hotel and drive to Shimla. In the evening visit the Mall area. Sightseeing around the Mall area comprises Christ Church, Vice Regal Lodge, and Indian Institute of Advanced studies. Overnight, stay at a hotel in Shimla.
6

After breakfast, day excursion to High altitude Zoo at Kufri (20 Kms). Return by late evening. Overnight, stay at a hotel in Shimla.
7

After breakfast check out from the hotel and drive to Chandigarh. En route visit Pinjore Garden, later visit Rose Garden and Rock Garden.  Overnight, stay at a hotel in Chandigarh.
8

After breakfast check out from the hotel and drop at the airport for the return journey. 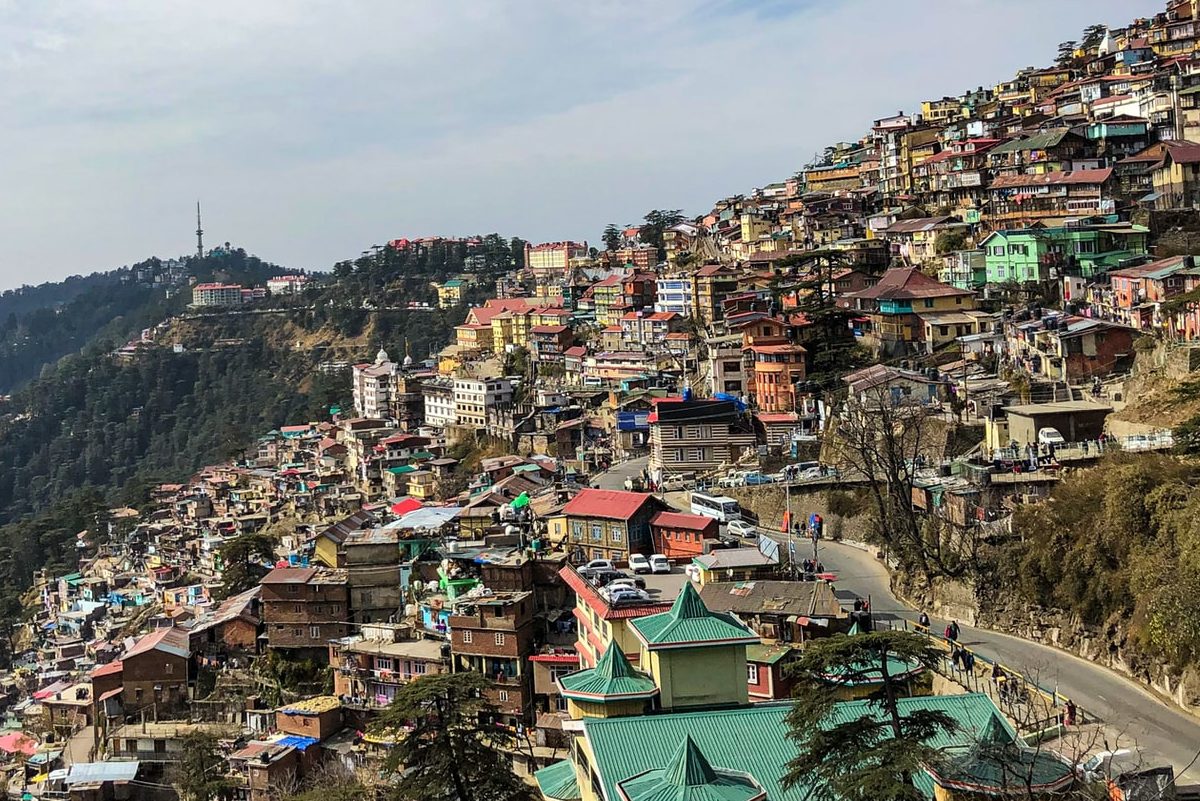 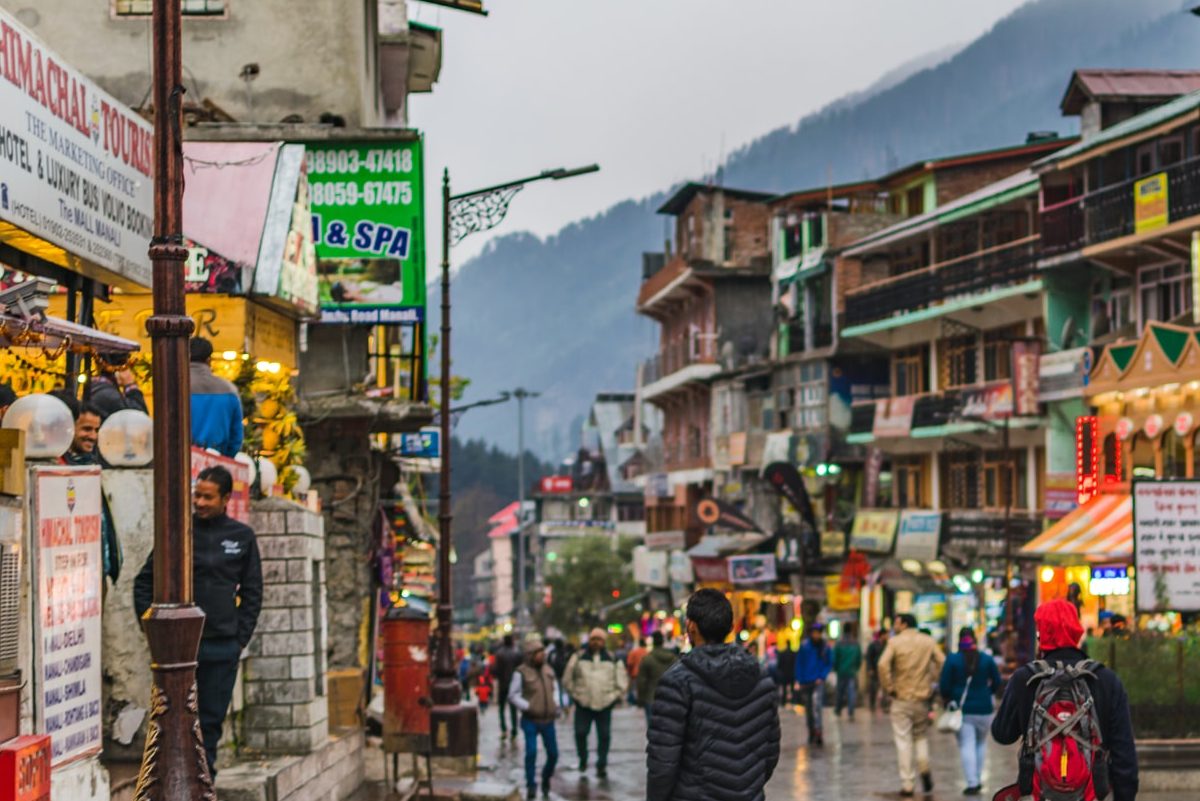 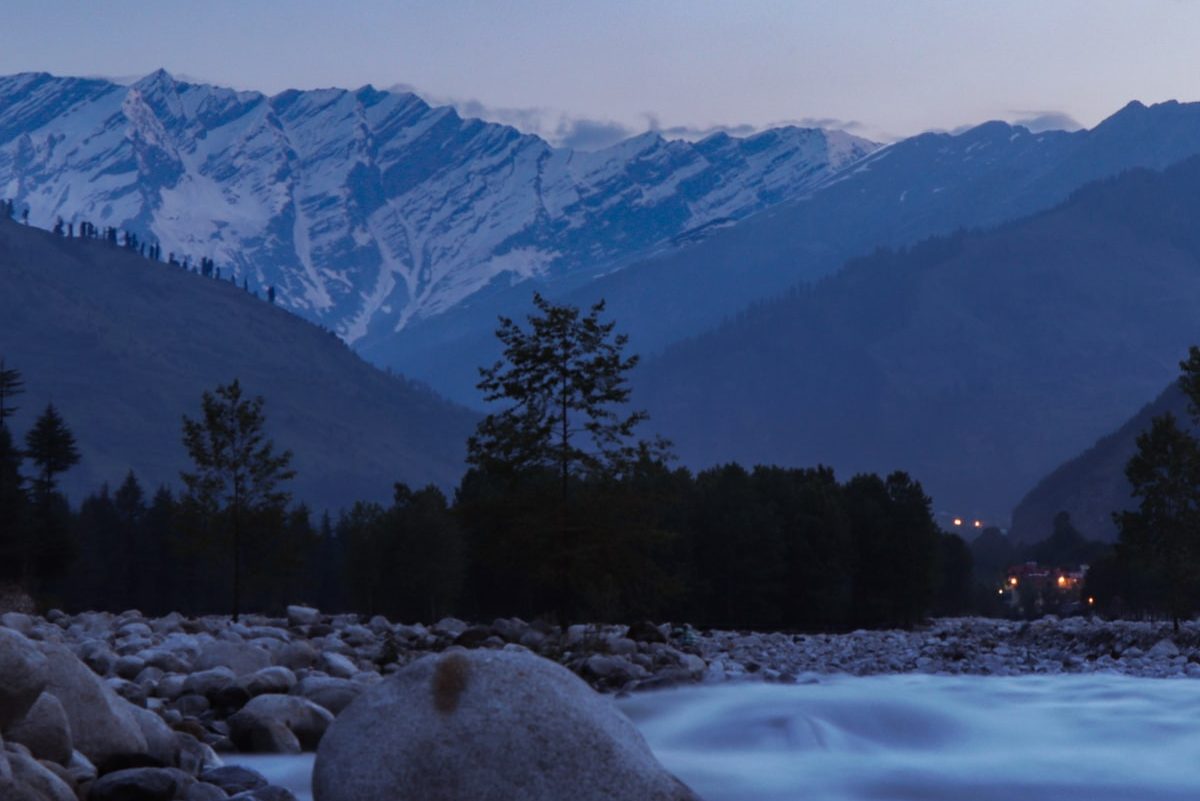 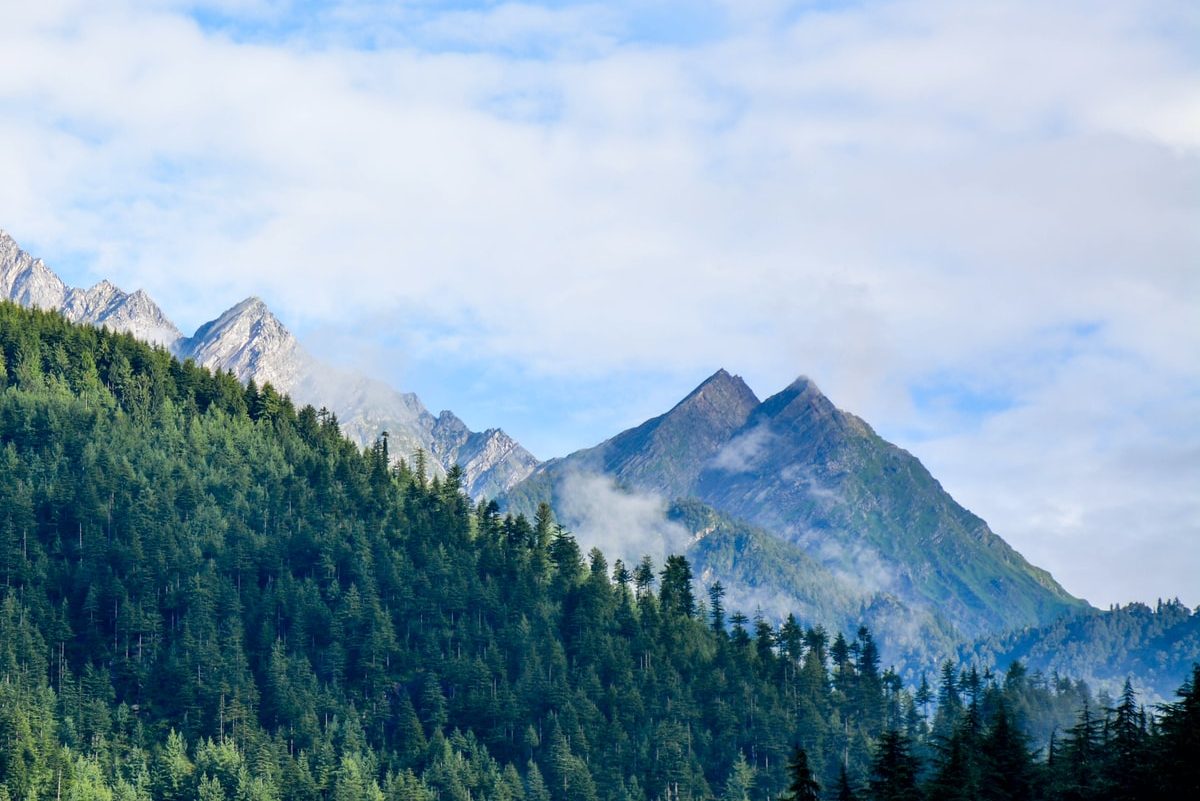 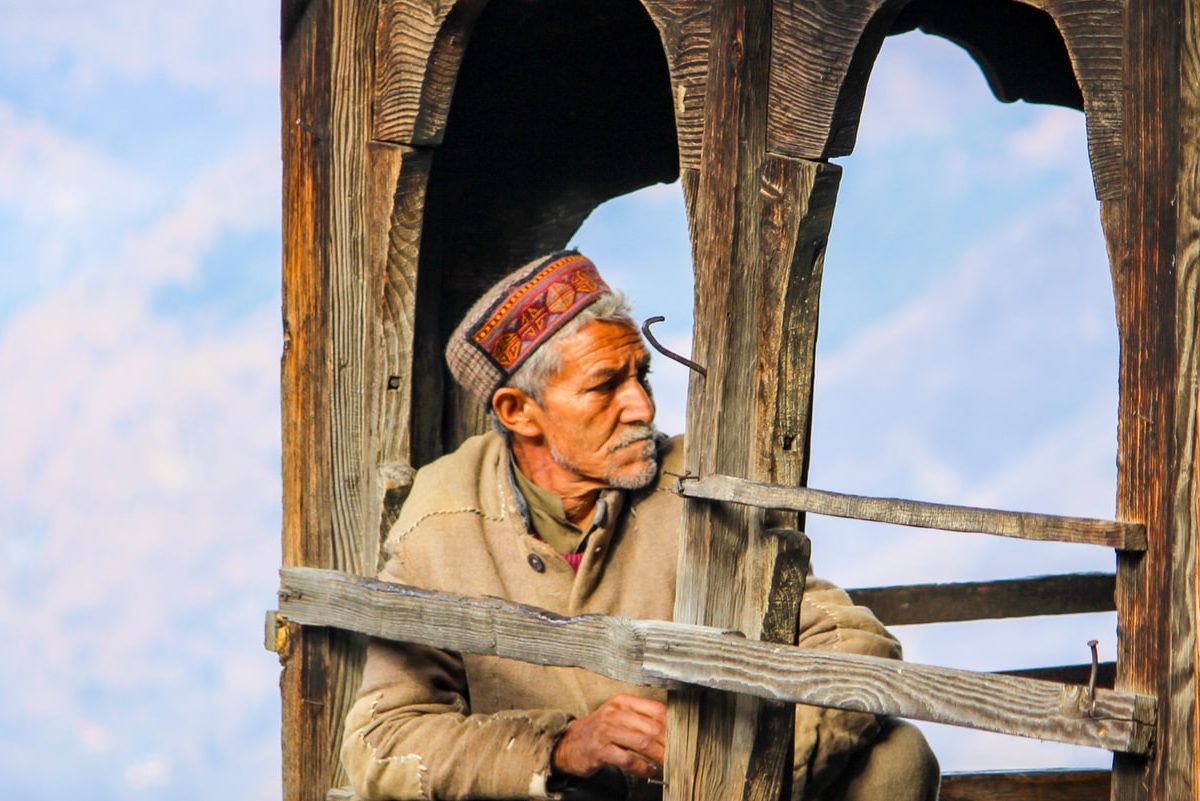 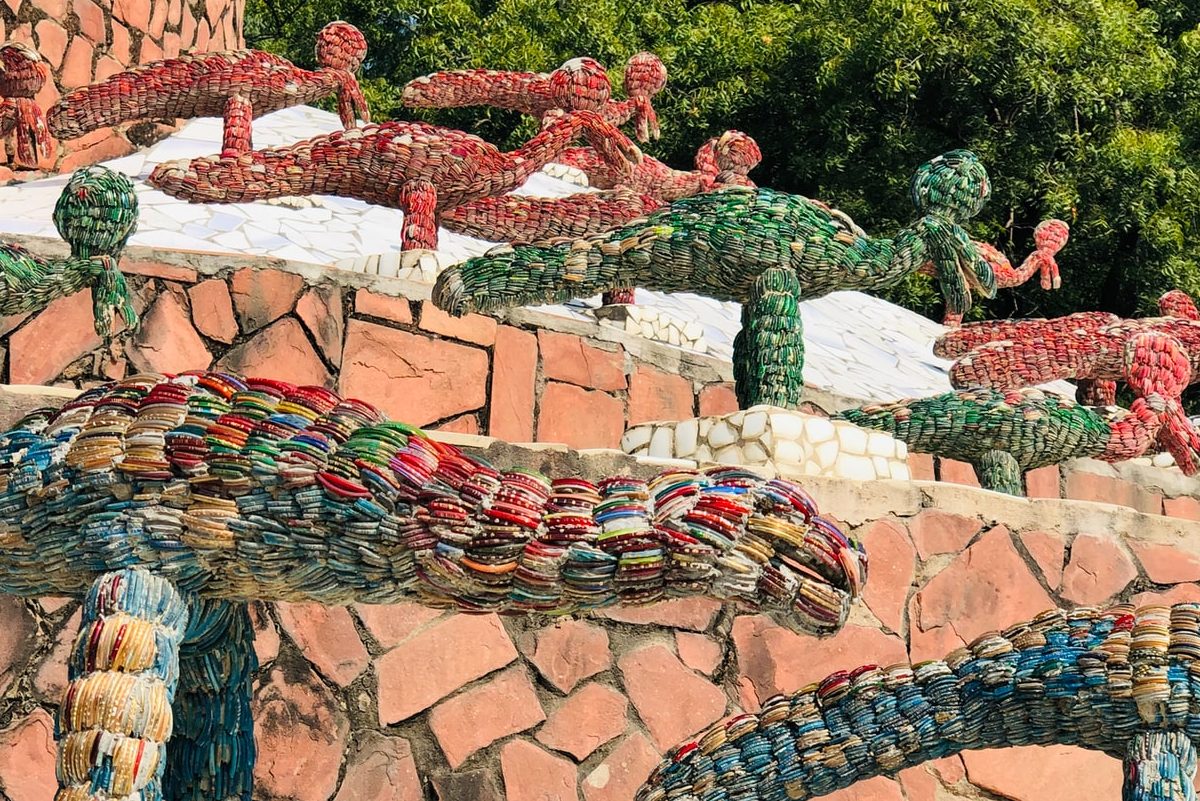 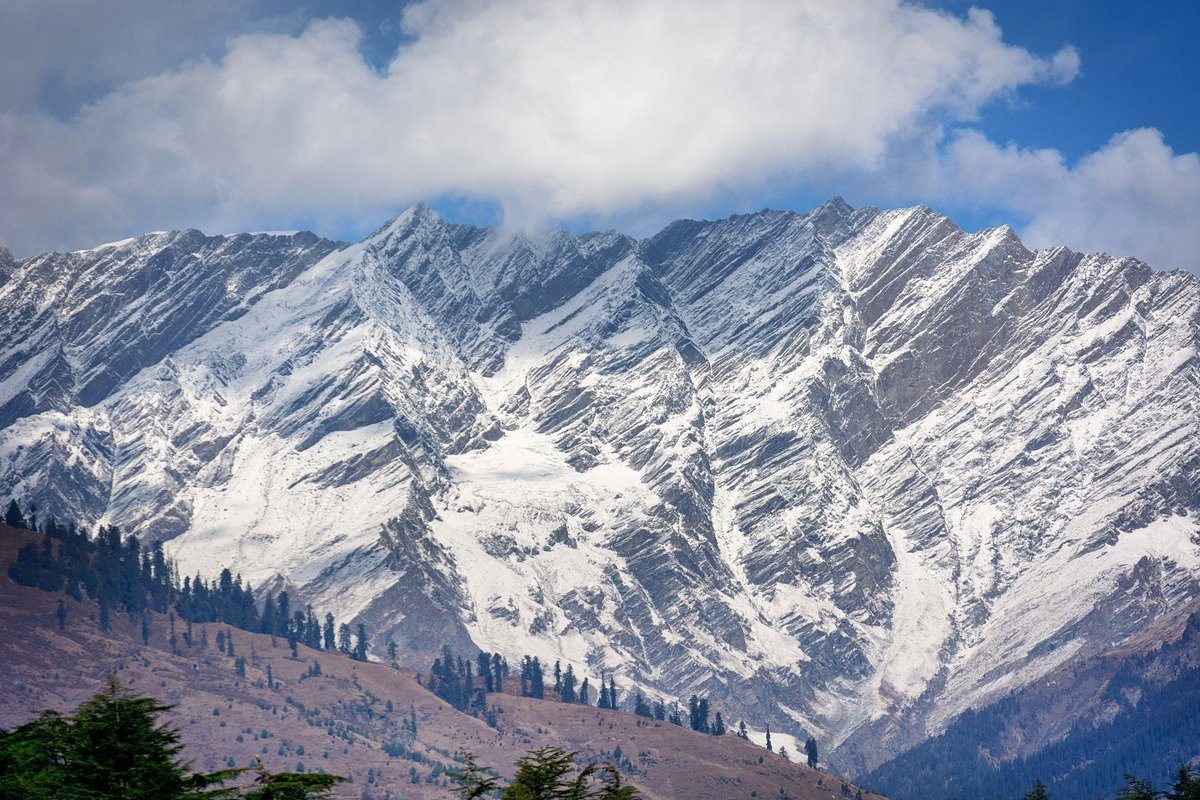 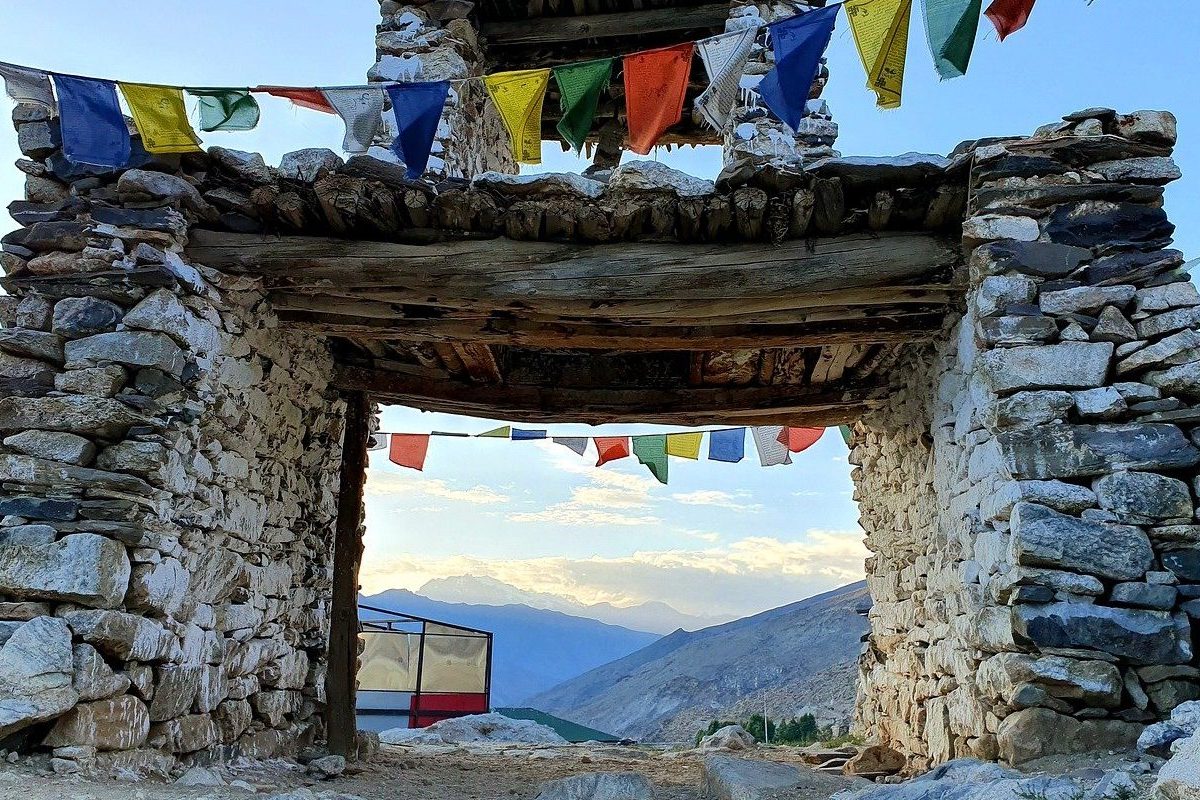 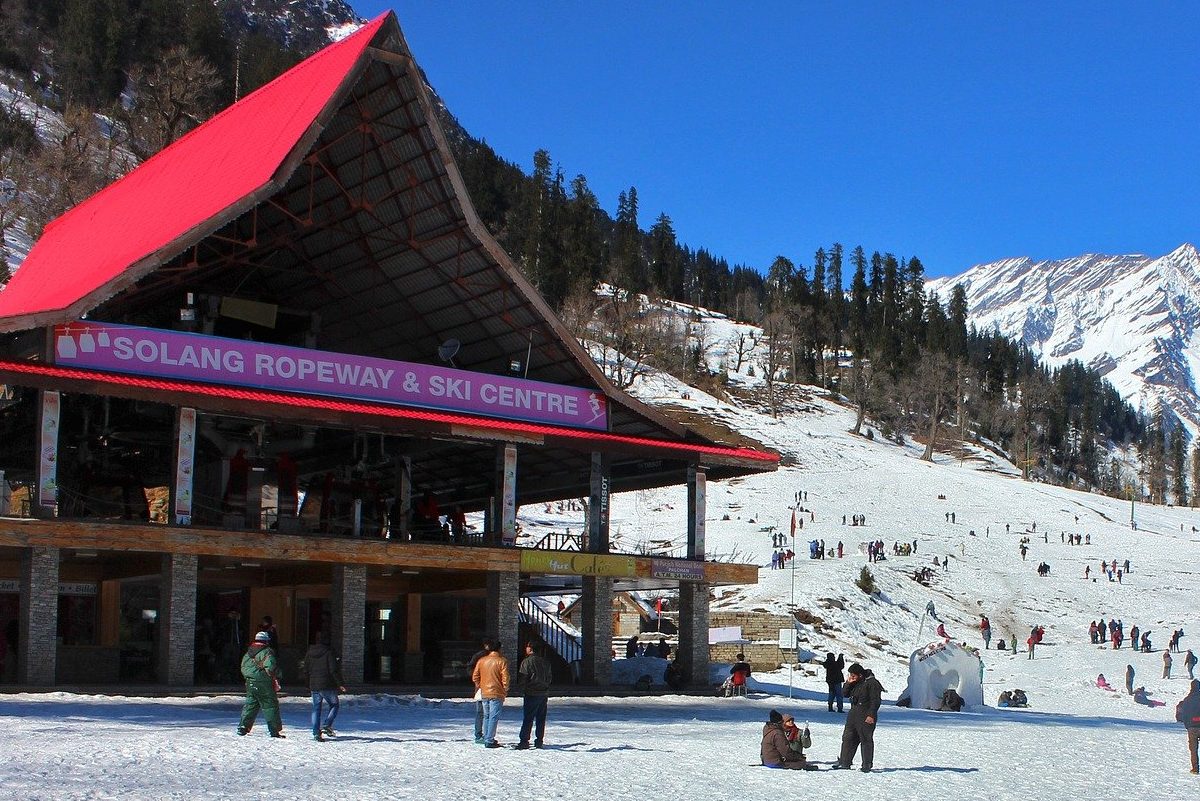 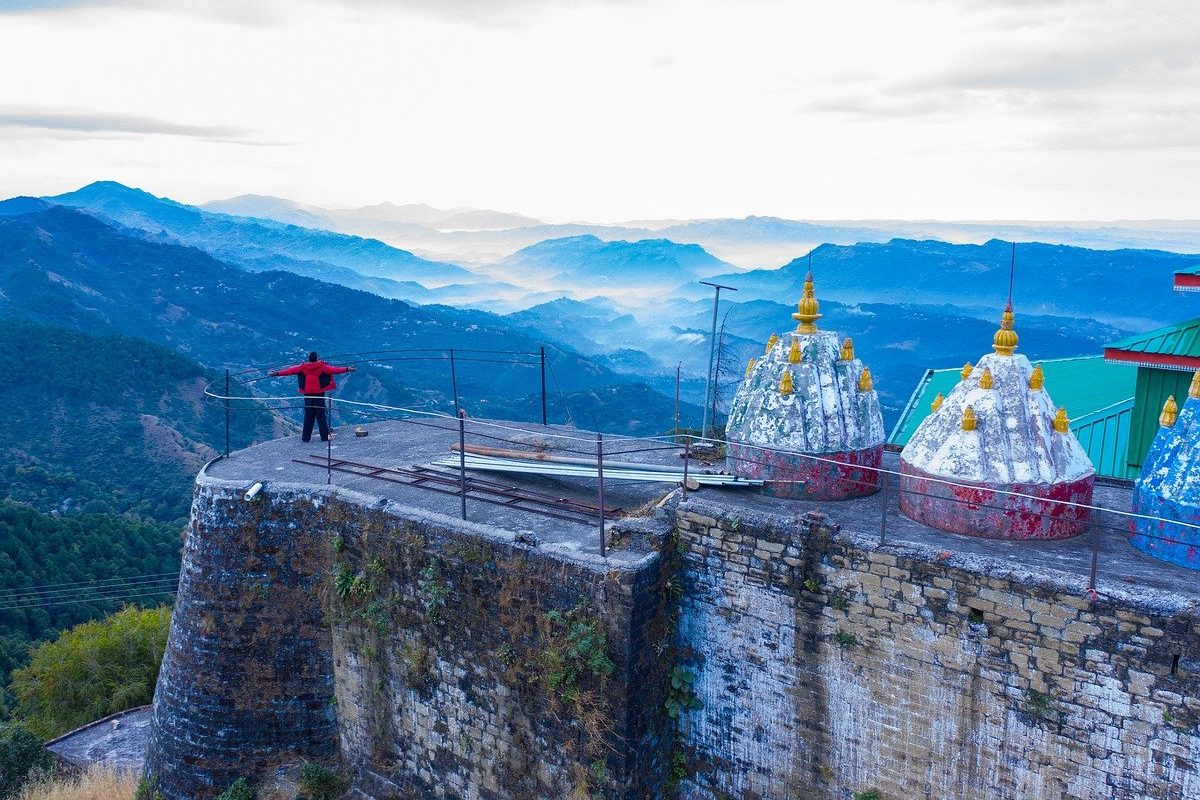